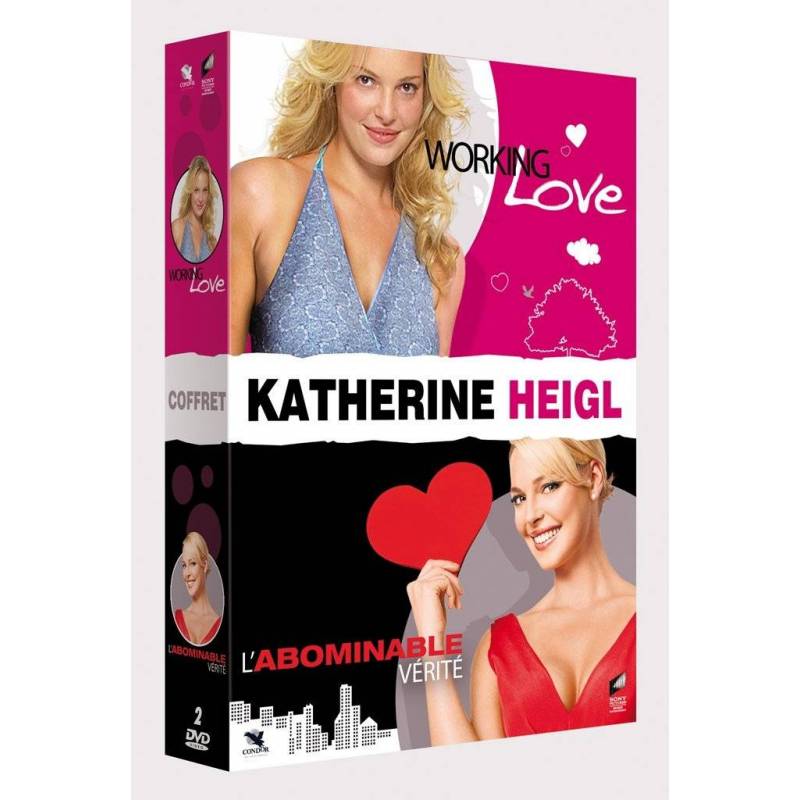 Ten years ago it hard bump to a big pharmaceutical company with the intentions of the most cynical.

Then she crosses paths with a charming young man who will try to open his eyes. A time to decide, Karly she will listen to his heart?

The Ugly Truth: Ambitious talk show producer, Abby Richter is proud to be able to instantly find a solution to any problem. The only one she has not managed to solve is his celibacy.

When the audience rate of issue fades, Abby is forced to hire a new so-called expert facilitator in human relations, Mike Chadway.

In the show, it deals with what really pleases men. The shock is tough between the young woman and obnoxious and macho provocateur. The worst is that it drives up the audience and becomes unavoidable ...

7 other products in the same category: