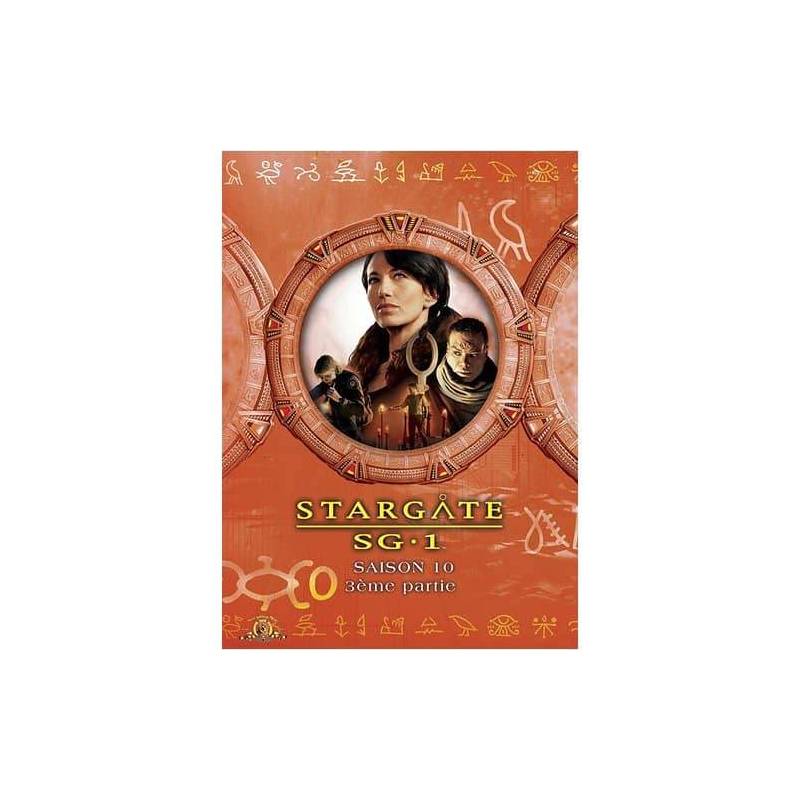 In the new season of the most legendary series of science fiction of the television landscape, "Stargate SG-1" opposes the SG-1 team to attack more ferocious Ori, determined to invade our galaxy. A final war that will have dramatic consequences for the members of SG-1