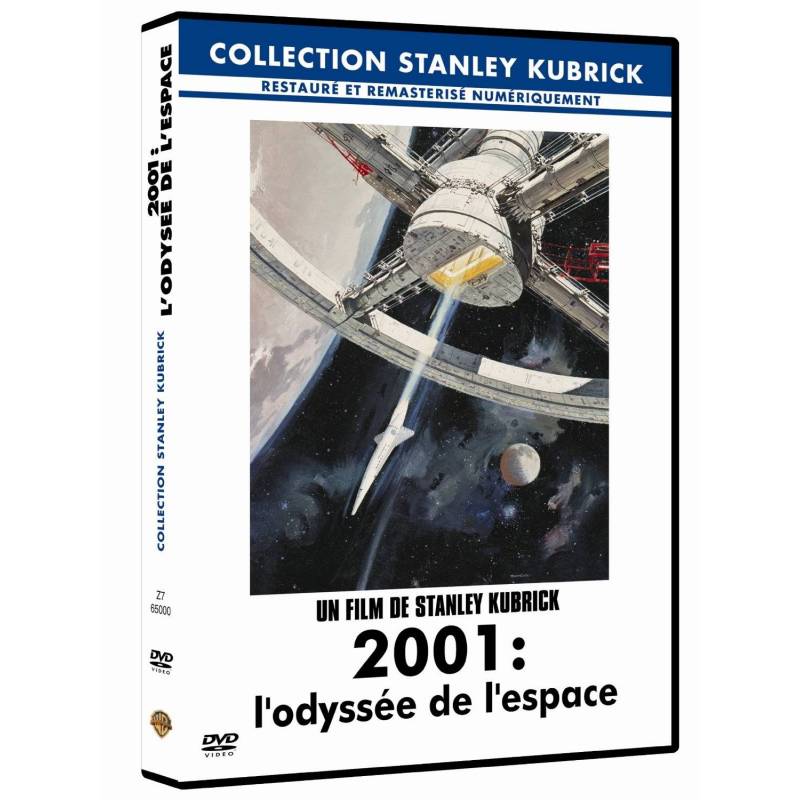 Synopsis: At the dawn of humanity, in the African desert, a primate tribe suffered repeated assaults of a rival gang, who is playing him a water. The discovery of a black monolith inspires the chief of the besieged monkeys a new and decisive gesture. Brandishing a bone, he goes on the attack and killing opponents. The first instrument was born. In 2001, four million years later, a spacecraft in lunar orbit evolves to languorous rhythm of the "Blue Danube". On board, Dr. Heywood Floyd secretly investigating the discovery of a black monolith that emits strange signals to Jupiter. Eighteen months later, the astronauts David Bowman and Frank Poole are headed for Jupiter aboard Discovery. The two men calmly go about their daily tasks under the control of HAL 9000, a special computer endowed with intelligence and speech. However, HAL, perhaps more human than his masters, is beginning to show signs of concern: what is the point that mission and that risk does one discover on Jupiter?