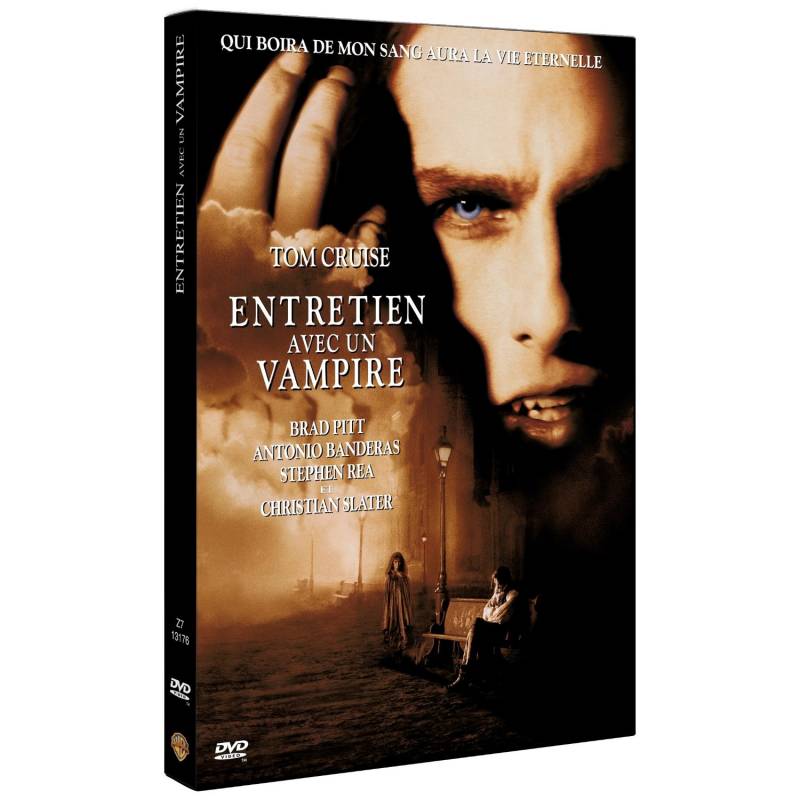 1Synopsis: In San Francisco, a reporter Malloy, collects the secrets of a mysterious man, Louis, who claims to be a vampire. Several hours, it will hear the amazing story of his life: his pact with the vampire Lestat, his initiation, his first ecstasies, the intoxication of blood and his doubts, his anguish, his illusory quest for brotherhood, his clashes with the sect of the Théâtre des Vampires and incurable loneliness that accompanies it for centuries.