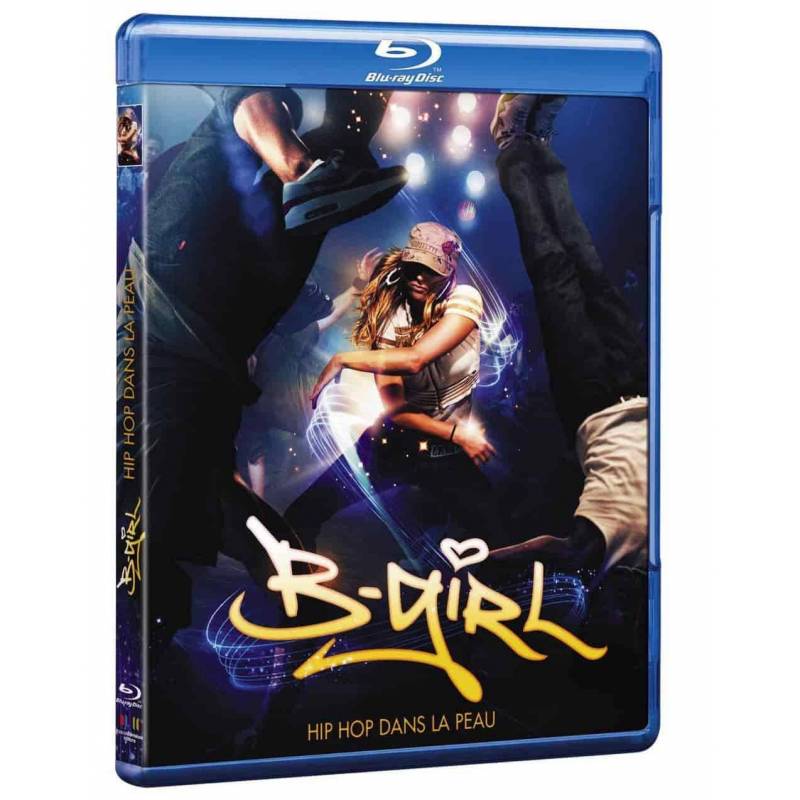 In Brooklyn, the young Angel would like to gain a foothold in the world of hip hop. One evening she was assaulted by her former boyfriend, Hector. This attack Rosie's friend Angel, knife causing his death. Angel then decided to go to Los Angeles where she met Righteous, a girl falls first as a rival, and eventually becomes her friend. Righteous invited Angel to rehearsals of his hip hop group.

1 other product in the same category: