> Blu-Ray>Blu-ray - Comedy>Blu-Ray - CATS AND DOGS AS - THE REVENGE OF KITTY GALORE (COMBO)
Sale! 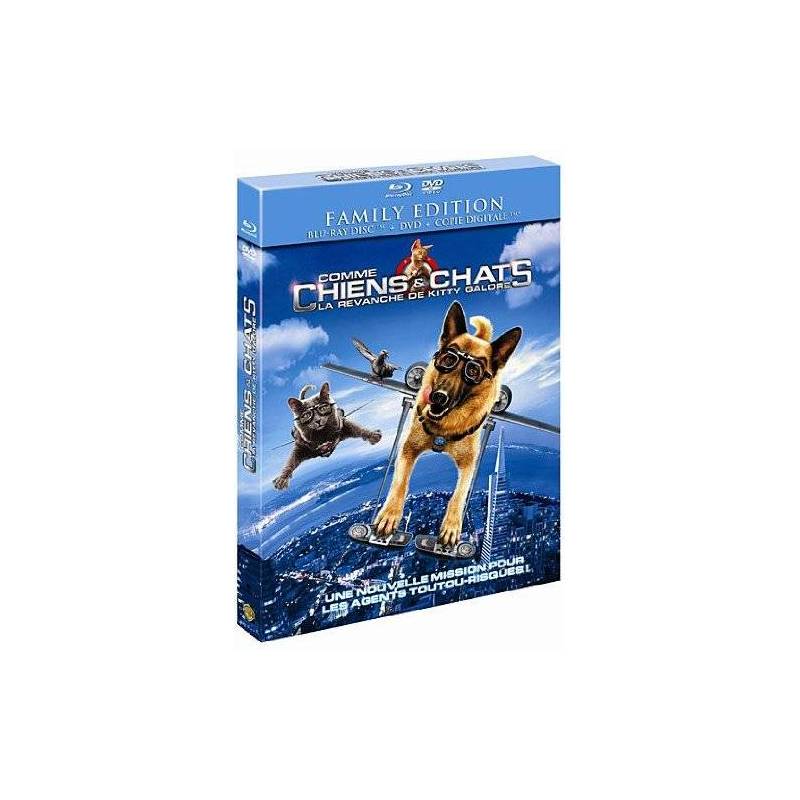 In the millennial conflict between cats and dogs, a kitten a little dingo went a bit too far. Kitty Galore, formerly an agent for cat spy M.I.A.O.U. (Matous Intervention Assigned to the Order of the Universe), decided to go it alone by concocting a diabolical plan that aims not only to kneel canines, but also all his fellow felines. His goal: take over the world and to scratch it! Faced with this unprecedented threat, doggies and kitties will be forced to join forces for the first time in history in an unlikely alliance to save the human race, canine and feline ...