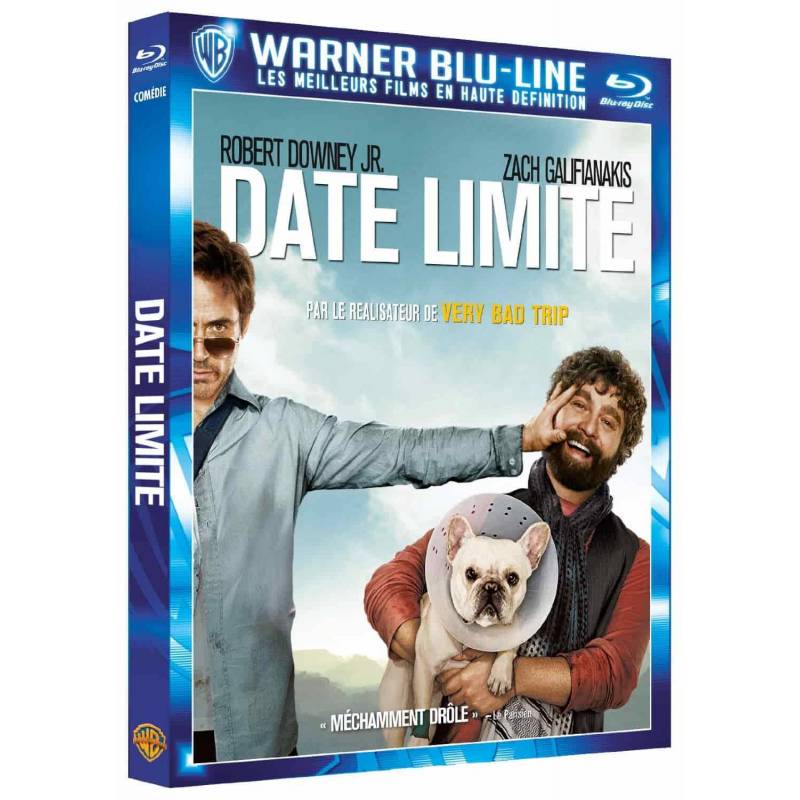 Peter Highman five days between the day he will be a father for the first time after the pregnancy of his wife.

As he hurries to catch a flight from Atlanta to be at her side for the birth, his best intentions go to rack and ruin.

A chance encounter with Ethan Tremblay, an actor in search of recognition, Peter force to hitchhike in a trip that will take him across the country, destroying several cars, numerous friendships and his last stand ...