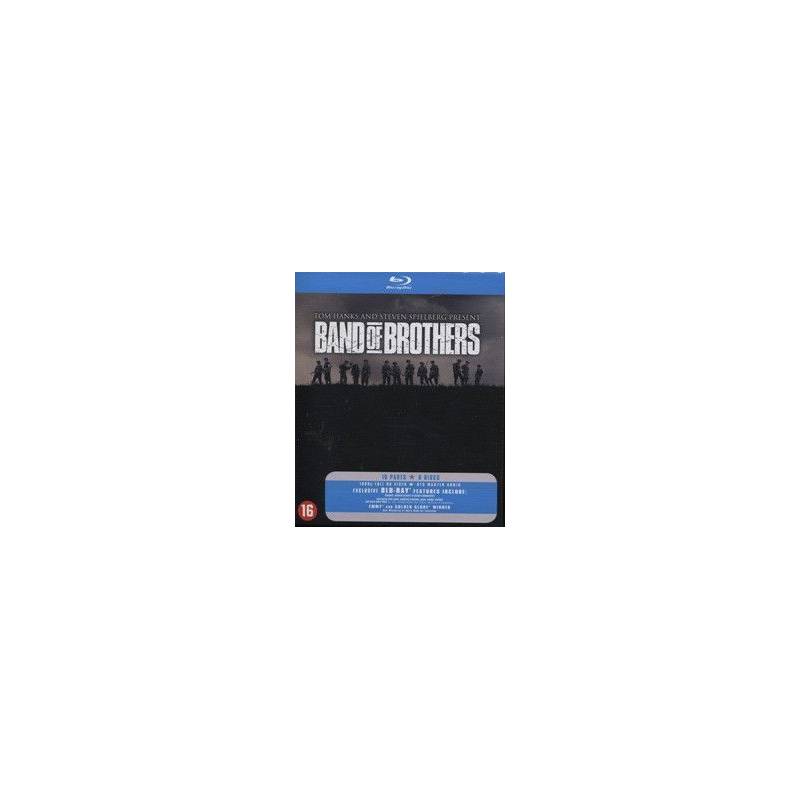 The story of Easy Company, 506th Infantry Regiment, 101st Airborne Division of the US Army. Made from testimonies of survivors of Easy Company, newspapers and letters from soldiers, Band of Brothers describes the experience of these men who have both demonstrate extraordinary courage and fight against a huge fear. elite unit parachuted into France in the early morning of D-Day and fought in the Battle of the Bulge and was present at the time of taking the "eagle's nest" of Hitler in Berchtesgaden. Easy Company was also a unit that endured many losses, and whose souls became a legend ...