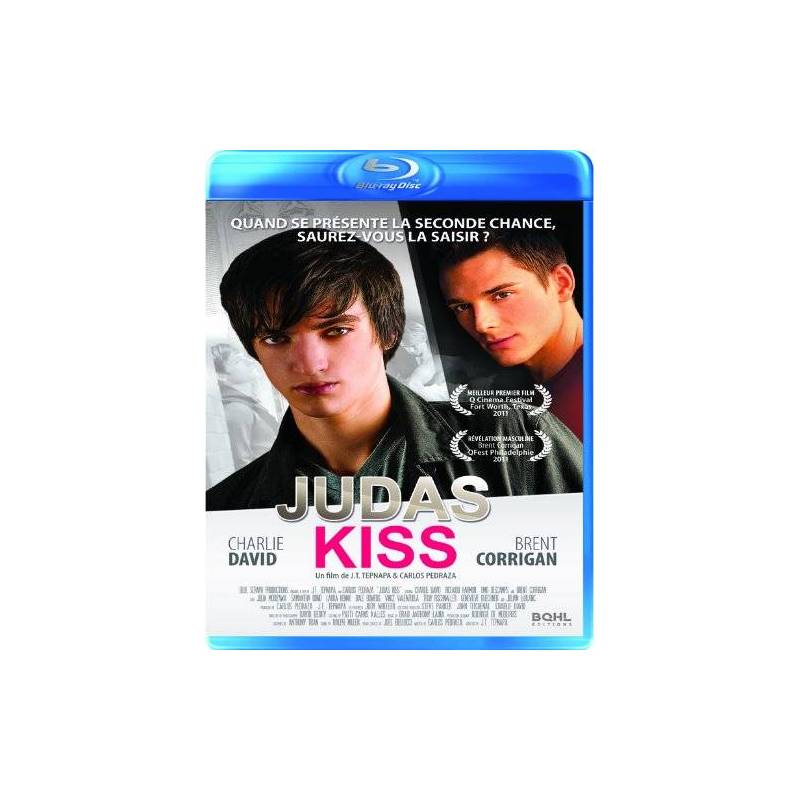 Juror in a university festival films, Zachary Wells spent a hot night with the handsome Danny, one of the students vying for a scholarship.

Zechariah is the one who must decide whether the award may be granted. Curiously, the project proposed by Danny has the same title as the movie Zachary, who some years before had won the grand prize.

His career now faltering, he decided to take things in hand when he realized that Danny risk of making mistakes that he himself did not know formerly avoided.

1 other product in the same category: