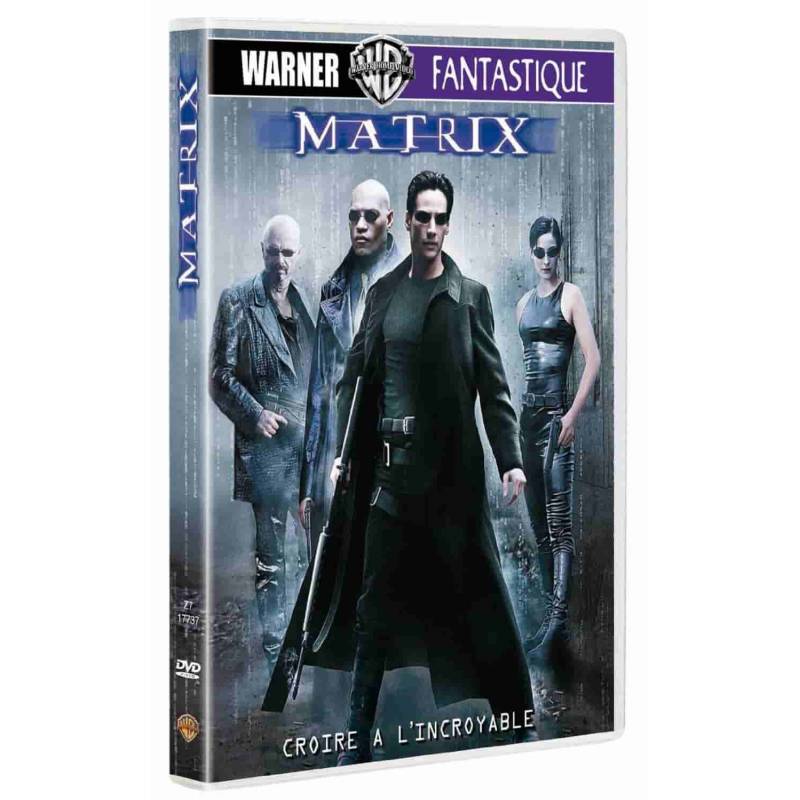 anonymous programmer in an administrative service on the day, Thomas Anderson Neo becomes at night. Under this pseudonym, he is one of the most sought pirates of cyberspace.

Straddling two worlds, Neo is beset by strange dreams and encrypted messages from a certain Morpheus. This urge to go beyond appearances and to find the answer to the question that constantly haunts his thoughts: What is the Matrix?

No one knows, and no man is yet able to pierce the defenses. But Morpheus believes that Neo is the Chosen One, the legendary liberator of humanity announced in Prophecy. Together, they embark on a fight to return against the Matrix and its agents terrible ...