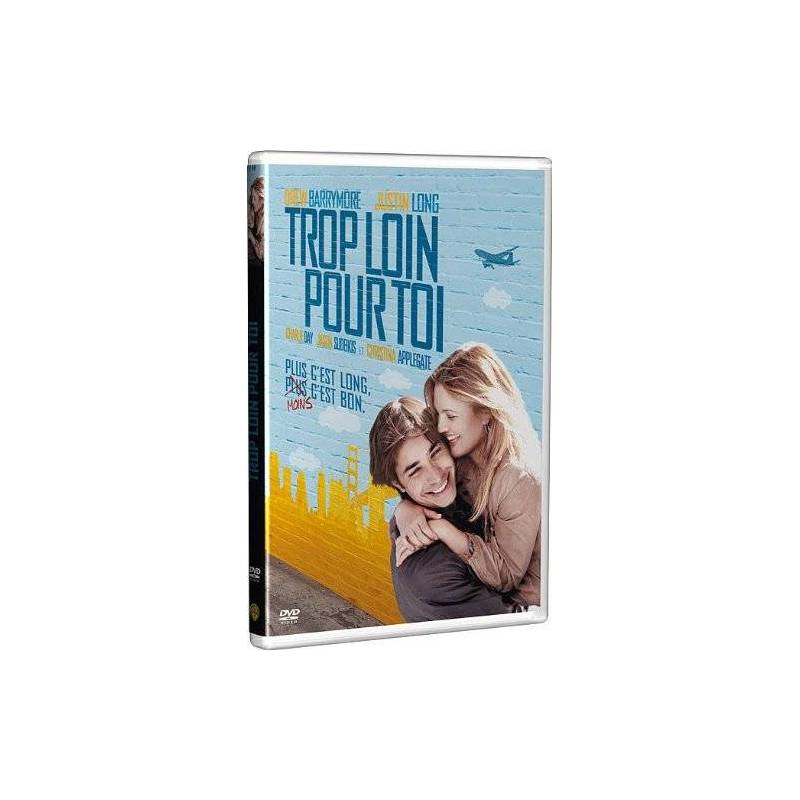 When Garrett, young nice guy just dumped by his girlfriend, meets the blonde and insolent Erin is the flash.

He loves Tom Cruise, she wants to be a journalist.

Start a turbulent romance under the mocking gaze of friends, who are not in lace and multiplies gags sometimes a bit heavy.

Problem: he lives in New York; it, San Francisco.

Unable to leave their job.

Love at a distance, it uses the morale, it takes the lead in hot and texting is expensive in airfare.

unbearable suspense: Erin and Garrett they will hold up ...?

13 other products in the same category: