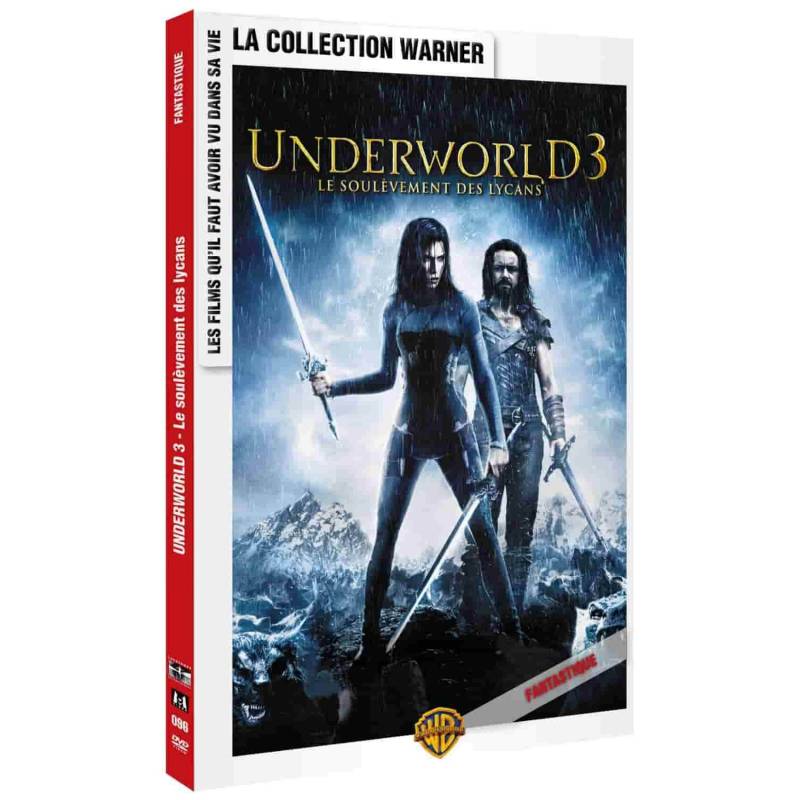 DVD - Underworld 3: Rise of the Lycans

DVD - Underworld 3: Rise of the Lycans

In the Middle Ages, balance reigns between vampires, led with an iron hand by Vikto and their servants the Lycans.

When Viktor discovers the love of his daughter, Sonja, for a lycan, a bloody war begins and will contrast the two clans for eternity ...