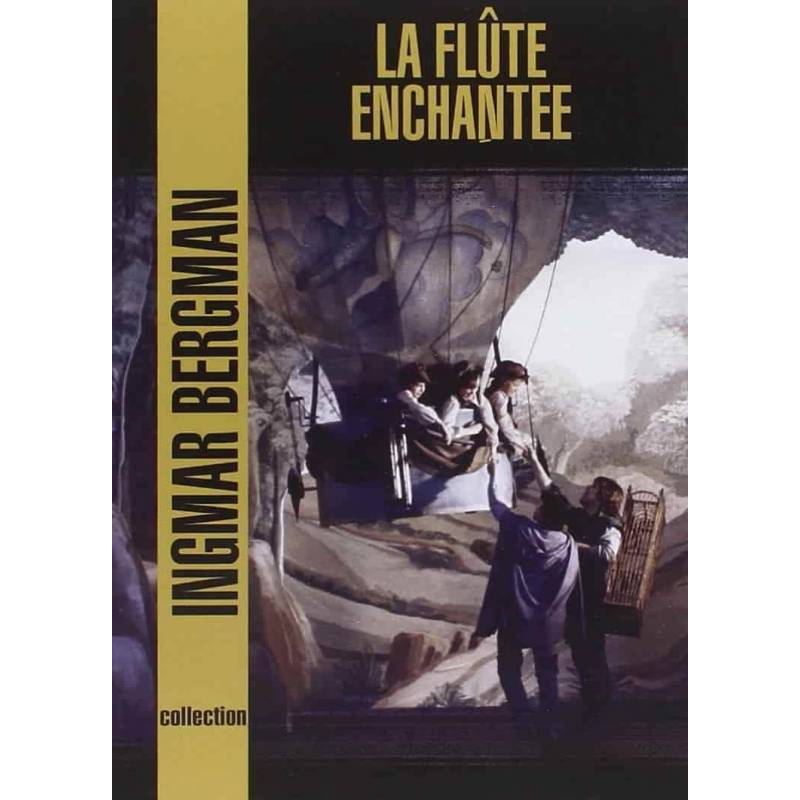 Mozart opera filmed. The Princess Pamina, daughter of the Queen of the Night, is kidnapped by the great Sarastro priest who like to get engaged in valiant prince Tamino.

But Tamino ignores referred Sarastro and decided to issue the Princess Avenue with the fowler Papgenoet of three of the Queen of the Night.

These two friends to confide two talismans that will protect: a magic flute and magic bells.

23 other products in the same category: