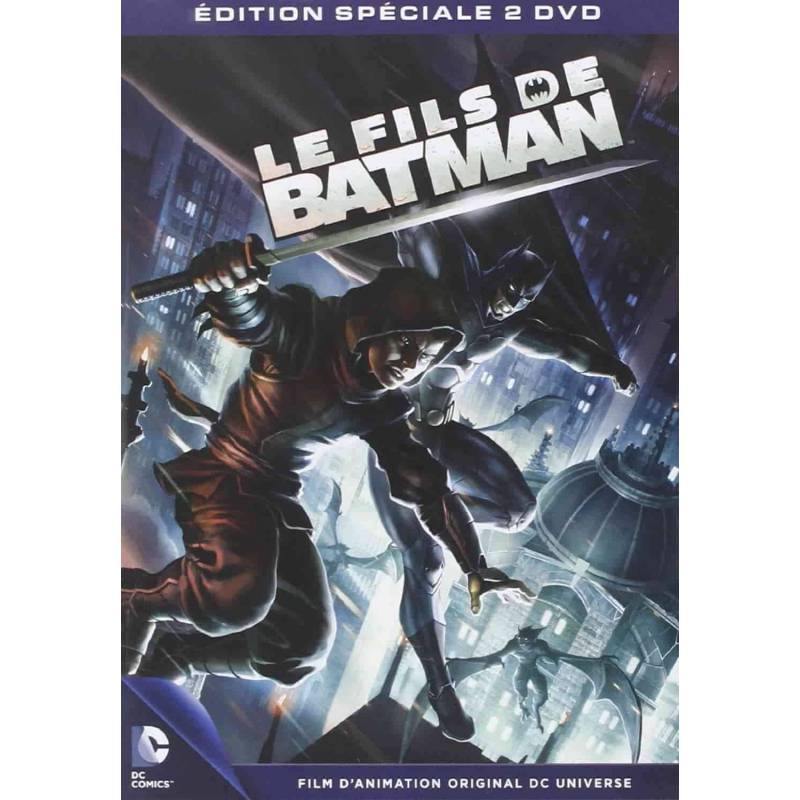 At the top of a mountain, all unaware hides The League of Shadows and his formidable leader Ra's al Ghul.

With his side his dangerous daughter Talia, forms and causes of armed assassins in order to dominate the world.

But the insurgency that was born in the League and threatens to upset the balance of power requires Talia and her young son, Damian, to go to Gotham. With murderers on their heels, Talia tries to put under the protection of Batman, unknowingly, is the father of Damian.

With his son in his wake, Batman is fighting a war without thank you against the villain Deathstroke and The League of Shadows, while trying to teach his headstrong son that we can fight crime by becoming a criminal.

With the help of the cream of Gotham, like Commissioner Gordon and Nightwing, Batman will soon discover that her son and his closest ally are one and the same person!