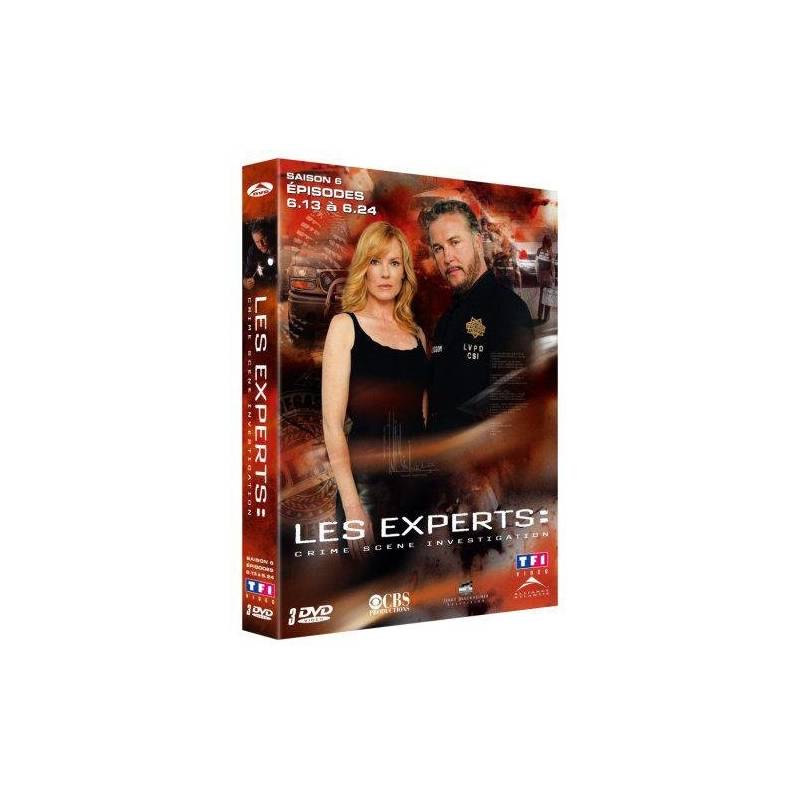 In less than two seasons, the so-called "Sherlock Holmes of the new millennium" took position at the top of the hearings.