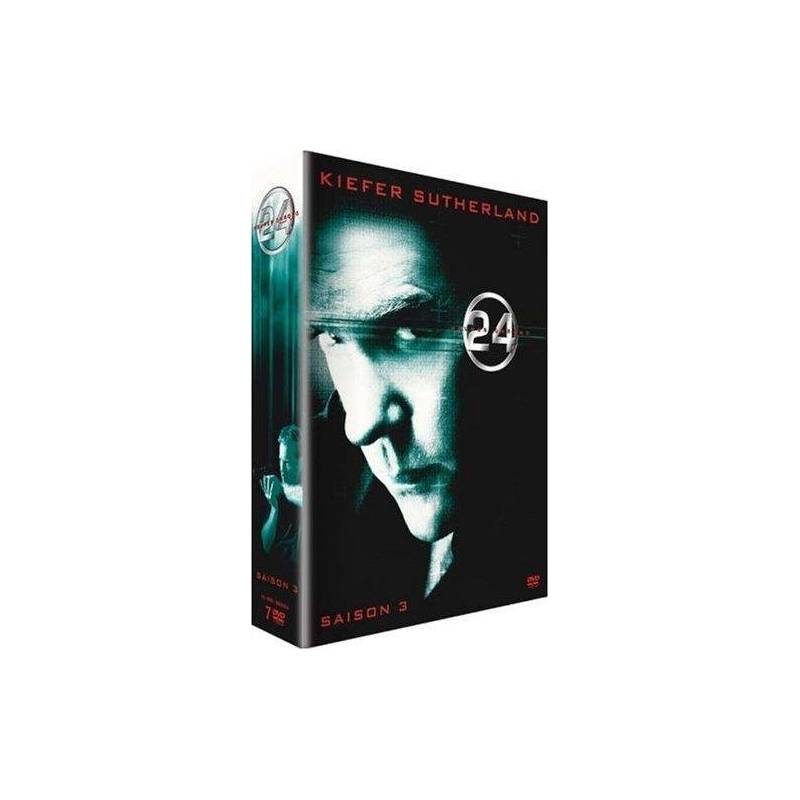 Three years have passed since the events of the second season of "24".

Terrorists are threatening to release a deadly biological virus in the city of Los Angeles.

Jack Bauer finds himself embroiled in a new race against time to prevent the disaster ...