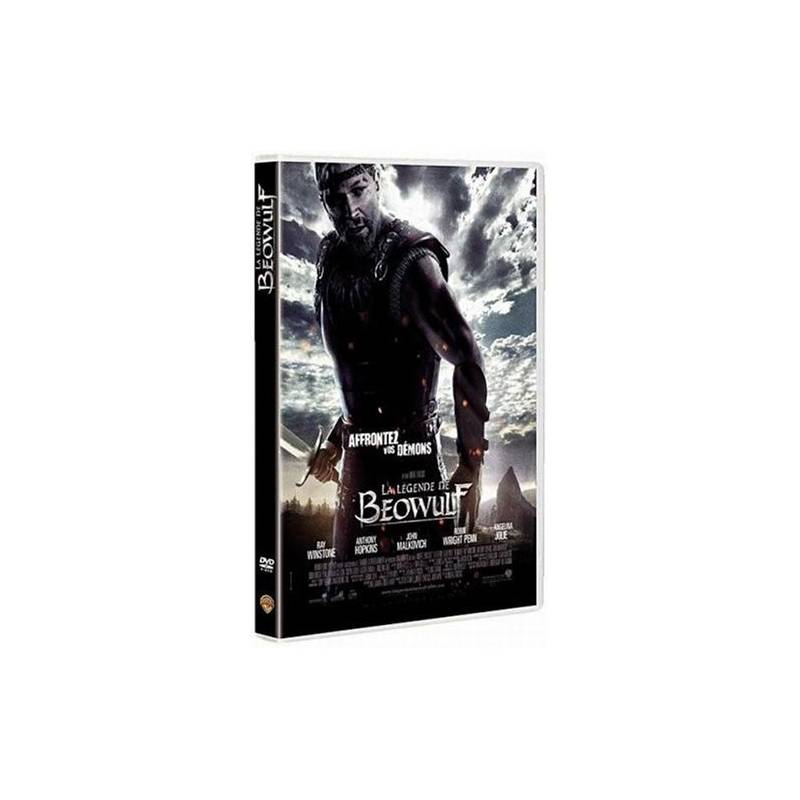 In those distant times, the wilds of northern Europe were inhabited by heroes and monsters, and bold men, trimmed to the struggle and conquest, could still forge exceptional destinies. The most glorious of these adventurers was the Viking Beowulf, which arises one day to save the old Hrothgar king and his subjects the onslaught of a fierce creature. His name soon became legendary throughout the kingdom, and everywhere we sang his bravery against the evil Grendel. Beowulf became not only famous but rich. And soon came with wealth from dangerous temptations and an unquenchable thirst for power. Because the hero was also too human, no doubt, and the most avid warrior, more ambitious and more fallible than imagined ...