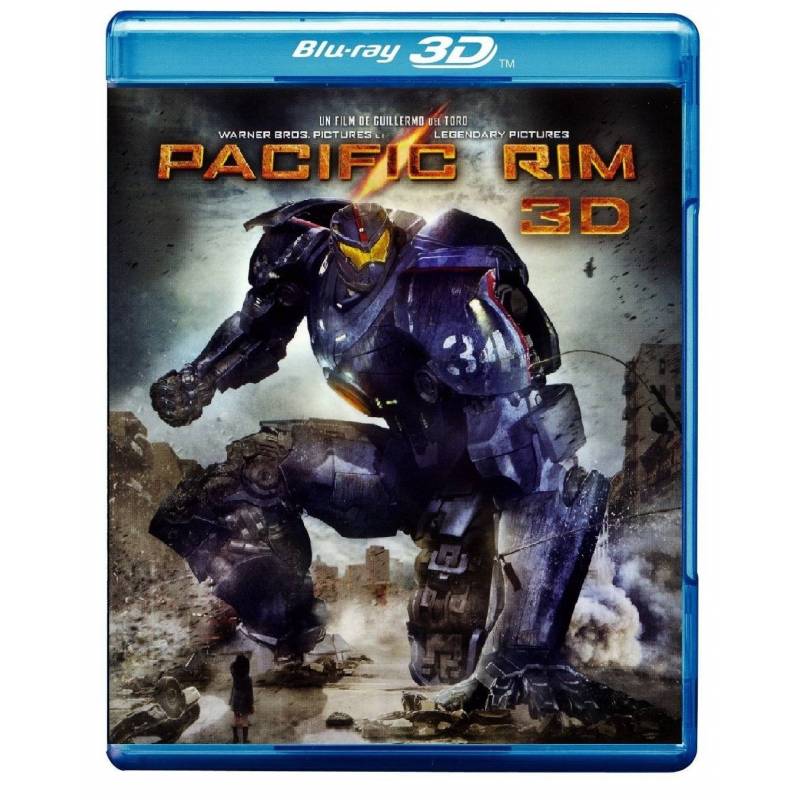 Arises from the waves, hordes of monstrous creatures, "Kaiju" triggered a war that claimed millions of victims.

To combat them, a weapon of a new kind has been developed: giant robots, "Jaegers" controlled simultaneously by two pilots who communicate telepathically.
But even the Jaegers seem powerless against the formidable Kaiju. While the defeat seems inevitable, the armed forces that protect mankind have no choice but to resort to unconventional two heroes: a former pilot burnt and a young woman during training that team to maneuver a legendary Jaeger.
Together they embody now the last bastion of humanity against an Apocalypse increasingly imminent