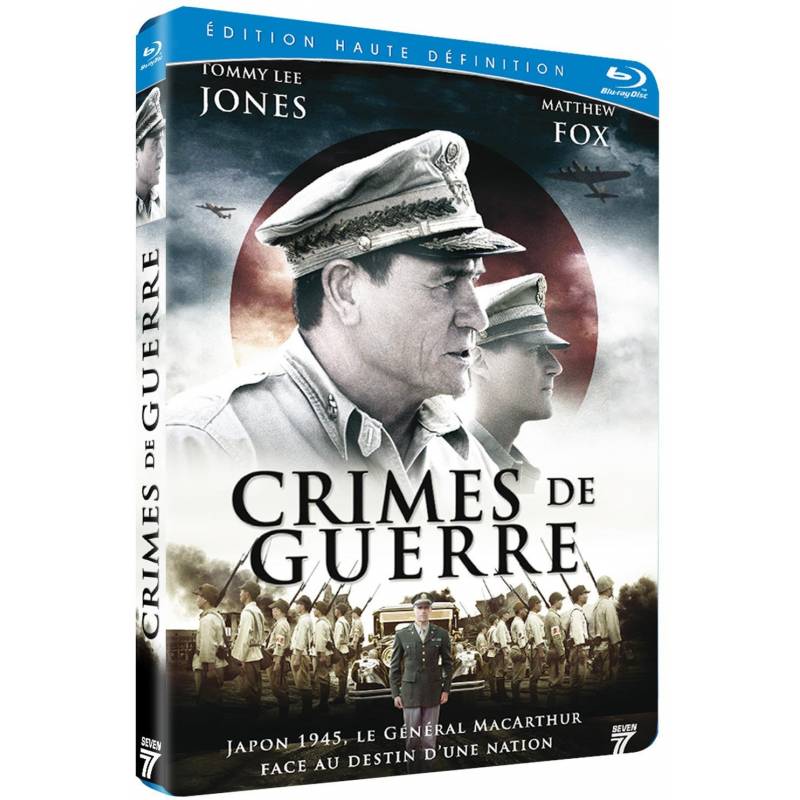 After the Japanese surrender in 1945, Bonner Fellers, General MacArthur team is to investigate the involvement of Emperor Hirohito for war crimes committed by the Imperial Army.

The General will decide whether to sentence to death the Emperor for war crimes while the country is devastated and the imperial cult is still alive.

This is the fate of Japan that is at stake.

3 other products in the same category: