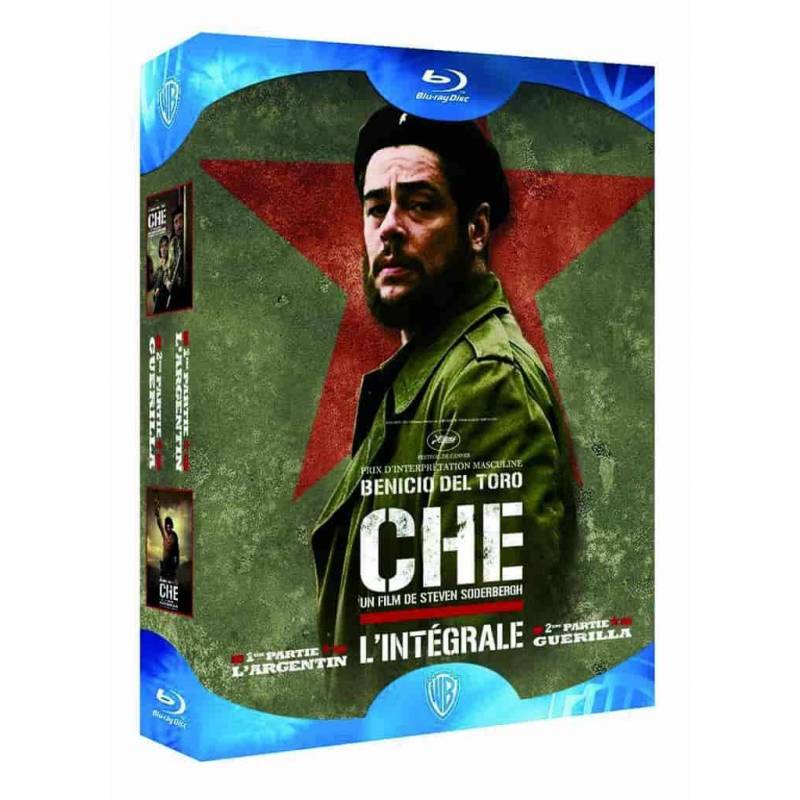 The Argentine Cuba, 1954 when a military plot supported by the CIA overthrew the democratically elected government of Jacobo Arbenz, Ernesto Guevara fled to Mexico.

He then joined a Cuban revolutionary splinter group, where he will be presented to Fidel Castro.

A discreet meeting, which will mark a key date in the history of Cuba, as well as that of the "Che" ...

Guerilla: After the Cuban Revolution, glory and power of Che are highest.

Evidenced by his fiery speech to the United Nations, reiterating its commitment to the struggle of the third world against US imperialism.

More than a soldier, Che has become a figure of glamor internationally. But suddenly, here it goes ...