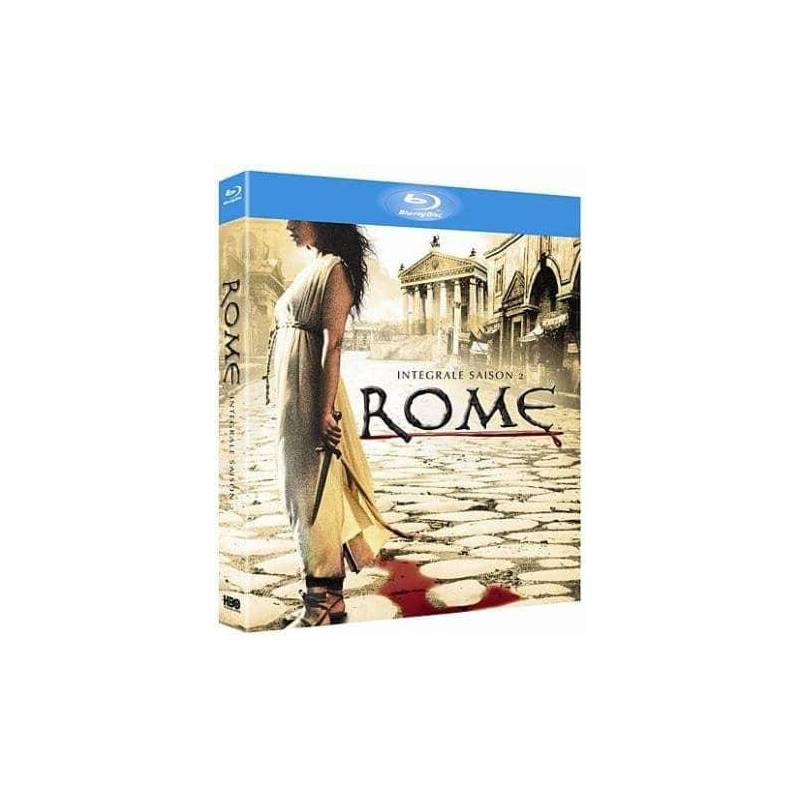 Julius Caesar was assassinated. Civil war threatens to destroy the Republic. In the chaos left by the death of Caesar, conflicts erupt and everyone wants to succeed at the game. Eager for power, Mark Antony seeks to ally with Atia, but it faces the ingenuity of his son Octave, proclaimed by Caesar as his only son and heir. The conspiracy grew Brutus seeking the favor of the people who condemned him for his act murderer, while his mother Servilia foments a deadly conspiracy. Meanwhile Titus Pullo attempts to pull Lucius Vorenus dark thoughts that stir the soul. Once again, the fates of these two so different soldiers seem inexorably linked to the fate of Rome ...