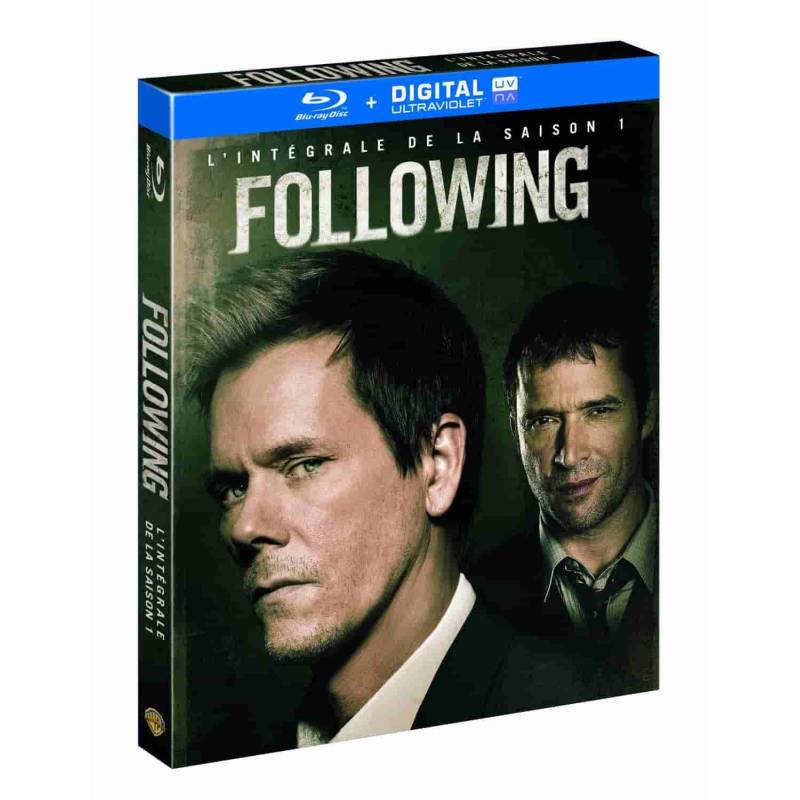 Joe Carroll, a diabolical serial killer uses technology to create a series of cult killers, all connected to each other while they are scattered throughout the United States.

Former FBI agent Ryan Hardy, who tracked down and captured in the past, has even written a book about him and who knows the least of his wiles, was forced to resume service ...