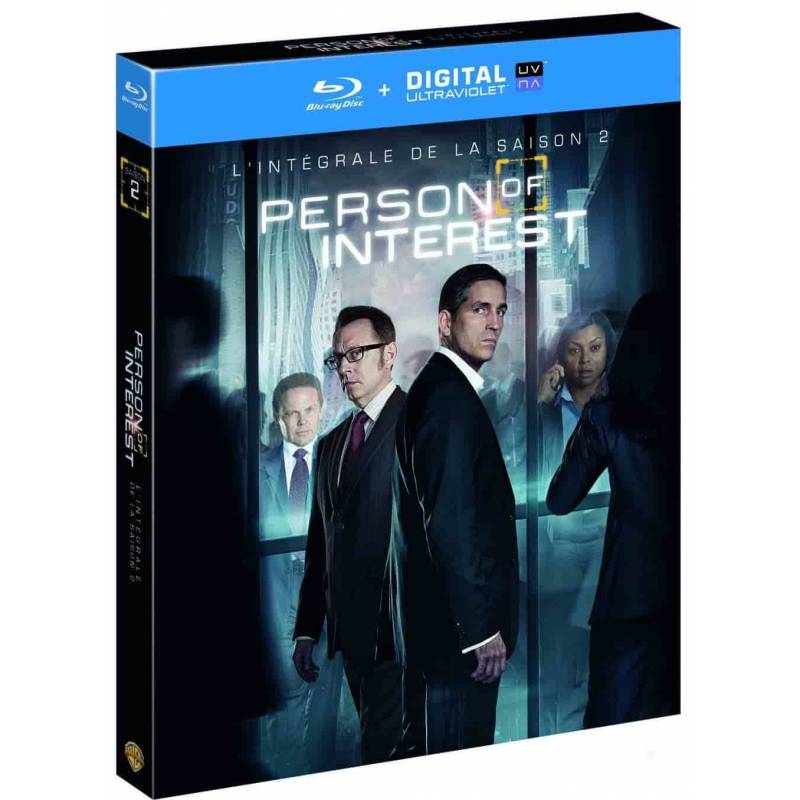 A paramilitary CIA agent, presumed dead, is recruited by Finch, reclu a millionaire, to work on a top-secret project: preventing crime before it happens!

An ingenious program developed by Finch identifies every day people that will be involved in a crime. Victim or culprit?

Reese will have to investigate to discover who is at risk and prevent a new murder was committed ...

The Big Brother myth is revived by this software able to edit a list of future victims by observing everything that happens (cameras, telephones, microphones, conversations ...)