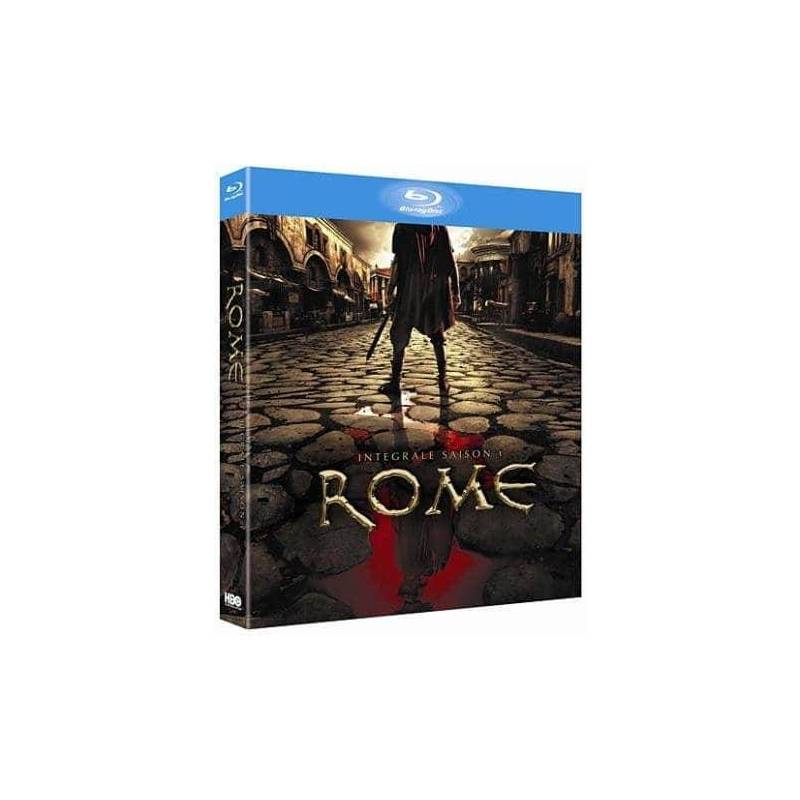 War, sex, conspiracies ... "Rome" reflects, through the fictional fate of two ordinary soldiers, the most epic moments of one of the most powerful empires in the history of mankind.

52 J.C. before ... when Julius Caesar completes his conquest of Gaul. As he prepares to return to Rome, those in power is concerned about the questioning of their privileges.

The growing tensions, while at their worst in a general confit that will revolutionize the course of history ...