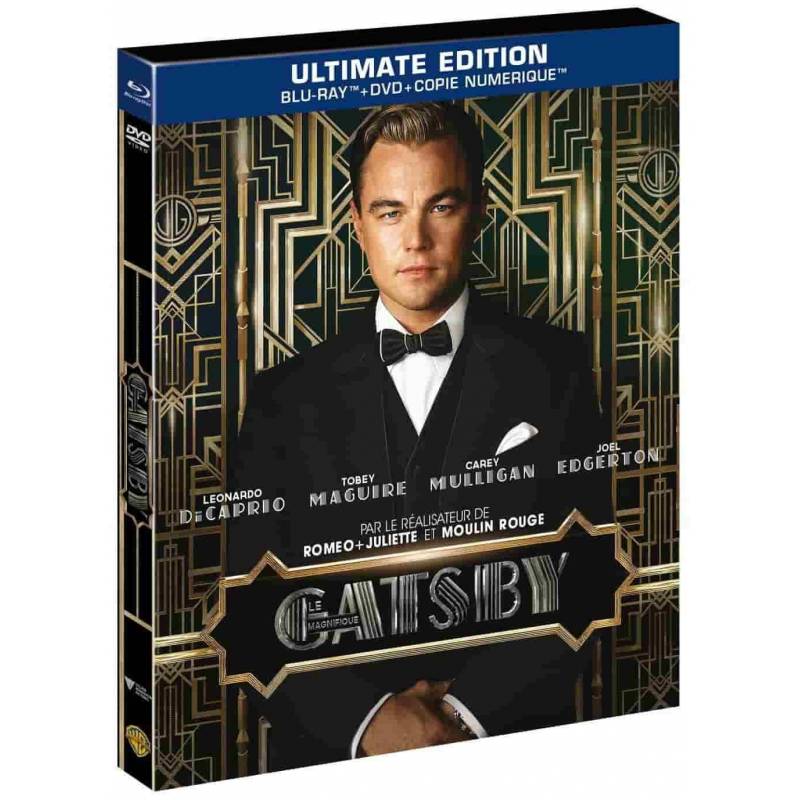 In the 1930s, a young man, Nick Carraway, settled in the suburbs of New York.

His neighbor is none other than Jay Gatsby, the vast house overlooks the Nick.

Gatsby is a frequent and important of lavish receptions. But Nick knows nothing of this man, about the wild rumors. Who is really "The Great Gatsby"? ...