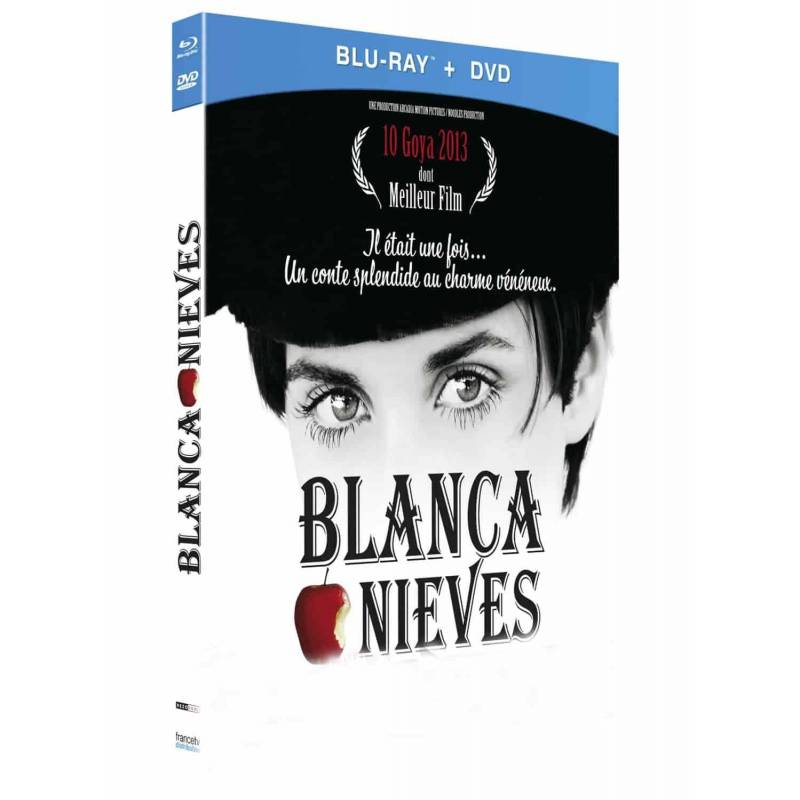 Southern Spain, in the 20's Carmen is a beautiful girl whose childhood was haunted by a shrewish stepmother. Fleeing a past that is no longer memory, Carmen will make an unusual encounter: a traveling troupe of dwarf bullfighters who will adopt it and give it the nickname "Blancanieves". This is the beginning of an adventure that will lead Carmen / Blancanieves to herself, to her past, especially towards a destiny unlike any other.