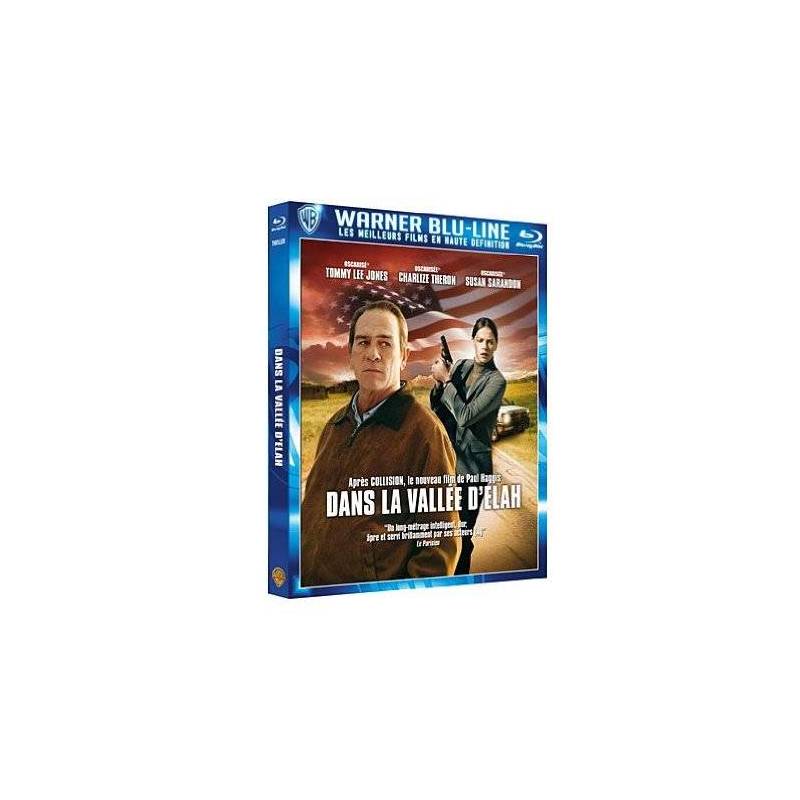 Blu-ray - In the Valley of Elah

Blu-ray - In the Valley of Elah

Mike Deerfield has just returned to the US after his first mission as a volunteer in Iraq when he suddenly disappears.

Hank, his father, a rough man of the old school who was a member of the military police in Vietnam, decides to go looking for him.

His quest will immerse the deep trauma which America has suffered due to the Iraqi conflict.