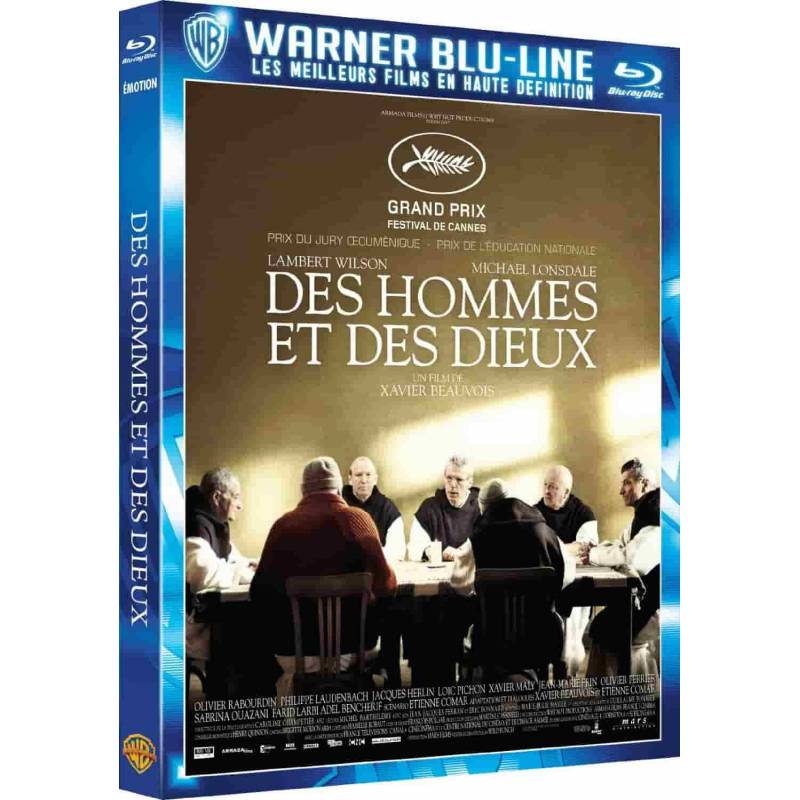 Blu-ray - Of Gods and Men

Blu-ray - Of Gods and Men

A monastery perched in the mountains of North Africa in the 1990s Eight French Christian monks live in harmony with their Muslim brothers.

When a team of foreign workers is massacred by an Islamic group, terror settled in the region. The army provides protection to the monks, but they refuse.

Should they leave? Despite the growing danger that surrounds them, the monks' decision to stay no matter what, is reflected day after day ...