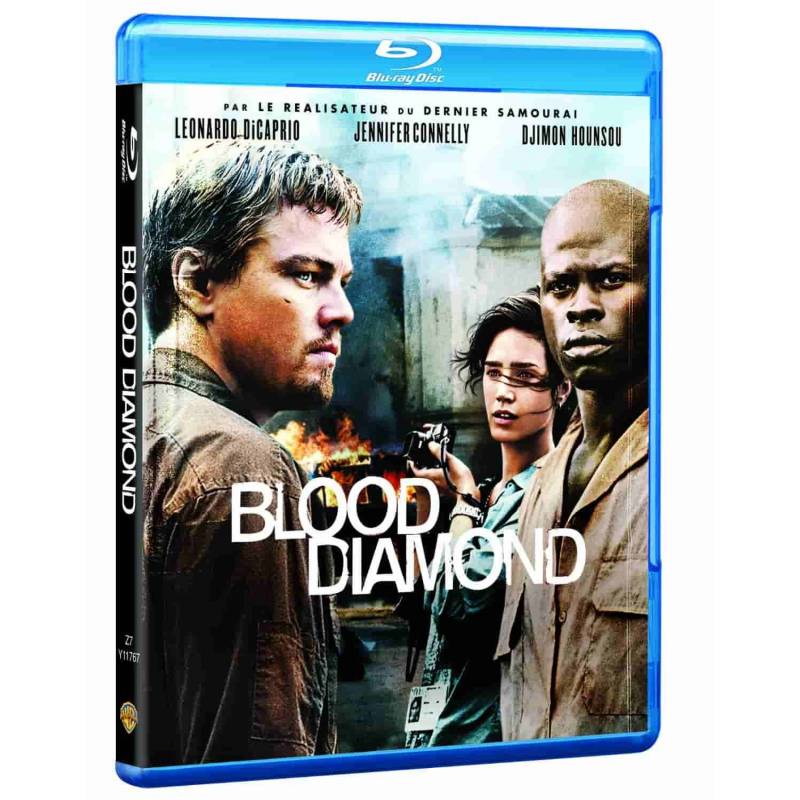 1999, Sierra Leone was ravaged by civil war. Archer is an ex-mercenary turned diamond smuggler. While serving a prison sentence for smuggling, he meets Solomon Vandy, a Mende fisherman, who would have found a pink diamond of inestimable value and that would have hidden. Accompanied by Maddy Bowen, a war reporter, the two men will venture in rebel territory to find this rare diamond and rescue the son of Solomon, captured by the rebels into a child soldier ...