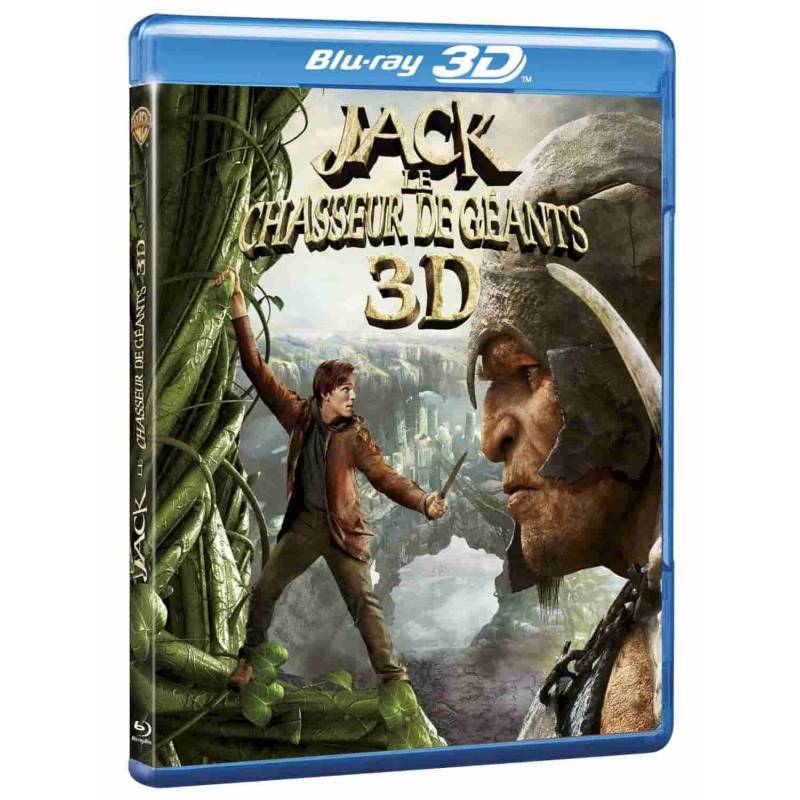 When a young farmer opens inadvertently the door between our world and a fearsome race of giants, he does not suspect that he has rekindled an ancient war ...
Landing on Earth for the first time in centuries, the giants are fighting to reclaim their planet and the young man, Jack, must be the fight of his life to stop them.
Struggling for both the kingdom, its people and the love of a brave princess, he faces invincible warriors he imagined they existed only in fairy tales.
The opportunity for him to become a legend in turn ...