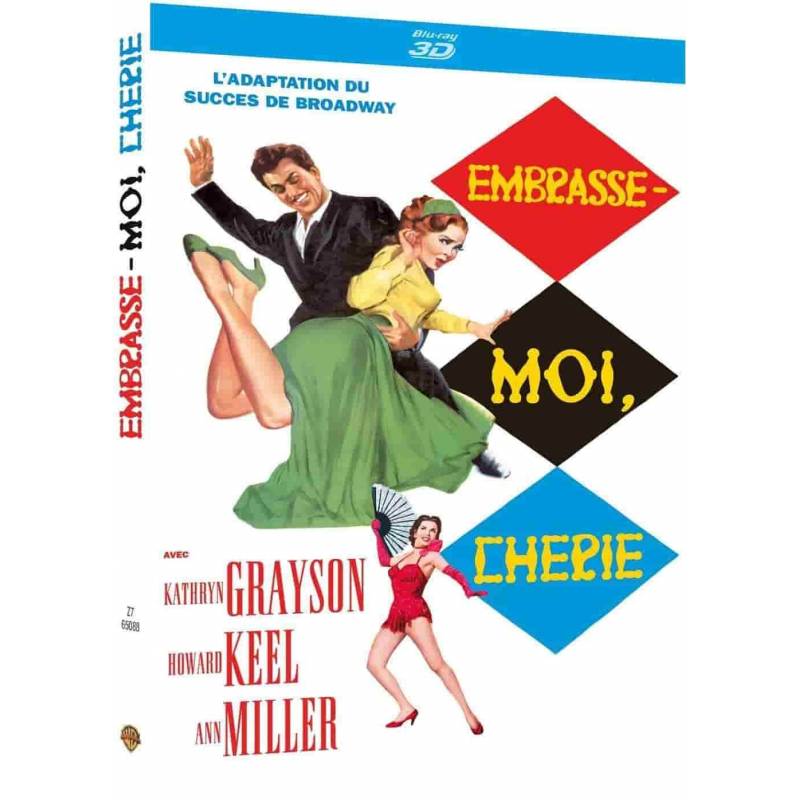 The famous actor Fred Graham up the new musical by Cole Porter, "Kiss Me Kate". For the role of Catherine, he thinks of his former wife, Lilli Vanessi accepting against the heart to work with her former husband. Fred and Lilli, that their successes have separated, still love but refuse to admit it, especially as Lilli is engaged to a rich Texan and Fred has an affair with another actress of the troupe, Lois Lane ...