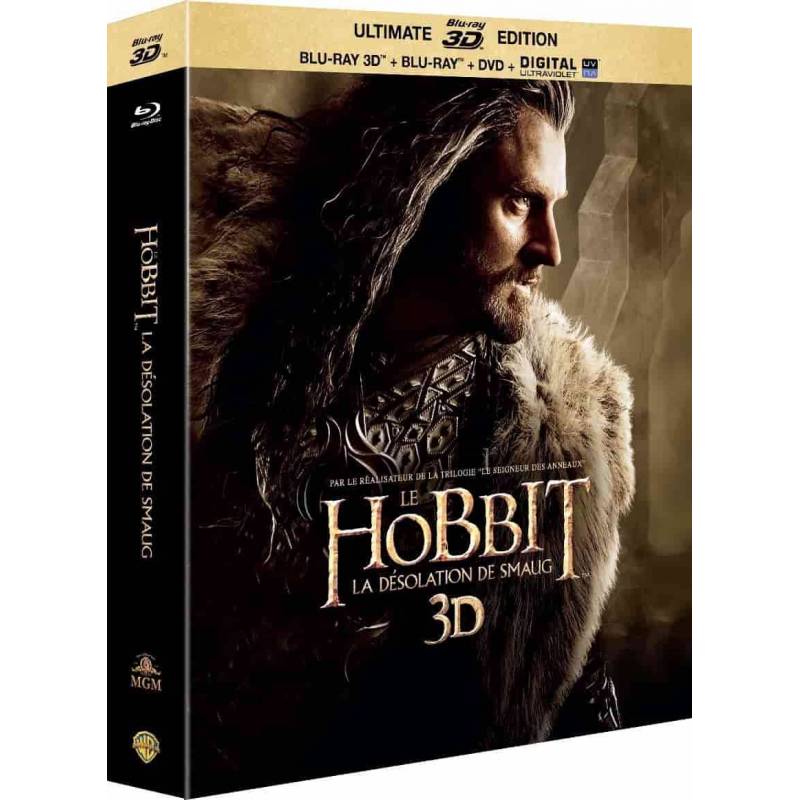 After surviving an unexpected journey, the little band sinks to the east, where it crosses Beorn, the skin changer, and a swarm of giant spiders in the heart of the Black Forest which holds many dangers.

While they were almost caught by the deadly Sylvan Elves, Dwarves arrive Esgaroth, then to Lonely Mountain, where they faced the most terrible danger - that is, the most terrifying creature of all time which will tested the courage of our heroes, but also their friendship and the very meaning of their journey: the dragon Smaug.