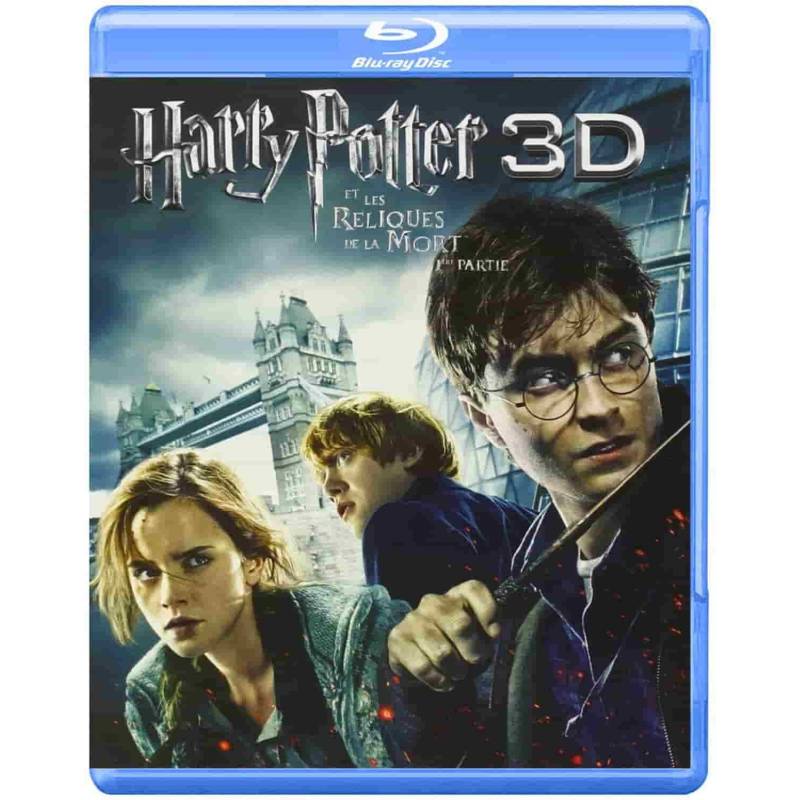 Harry, Ron and Hermione leave everything to complete their perilous mission to find and destroy the secret of immortality and annihilation of Voldemort - the Horcruxes.

Alone and on the run, the three friends must more than ever count on each other.

But the forces of evil around them threaten to separate them. Meanwhile, the wizarding world has become dangerous.

War, fear long, began and the Dark Lord now controls the Ministry of Magic and even Hogwarts, terrorizing and arresting anyone who might oppose him.

The Chosen is now the hunted, the Death Eaters Harry looking under orders to bring him to Voldemort ... alive ...

The battle between the forces of good and evil in the wizarding world turns into war without thank you.

The stakes have never been so great and no one is safe.

But it is Harry Potter who may be called upon to make the ultimate sacrifice while approximates the ultimate showdown with Voldemort ...