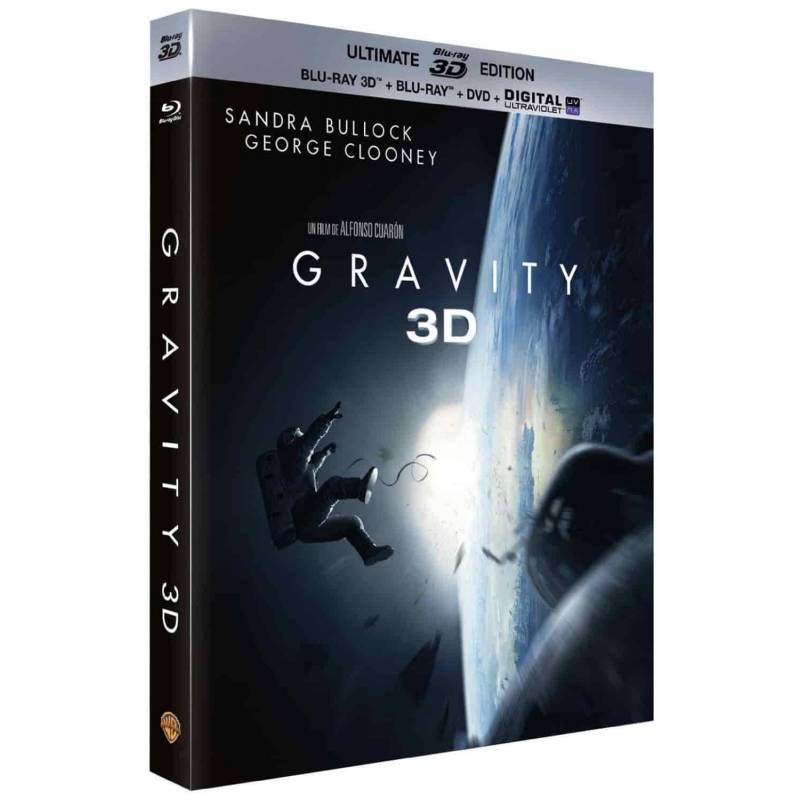 In his first expedition aboard a space shuttle, Dr. Ryan Stone, brilliant expert in medical engineering, accompanies the veteran astronaut Matt Kowalsky. But while this is apparently a banal spacewalk, disaster strikes. When the shuttle is sprayed, Stone and Kowalsky find themselves totally alone, left to themselves in the universe. The deafening silence around them tells them they have lost contact with Earth - and a chance to be saved. Gradually, they give in to panic, especially as each breath, they consume just over the few reserves of oxygen they have left. But it may be sinking even further into the terrifying vastness of space they will find a way to return to Earth ...