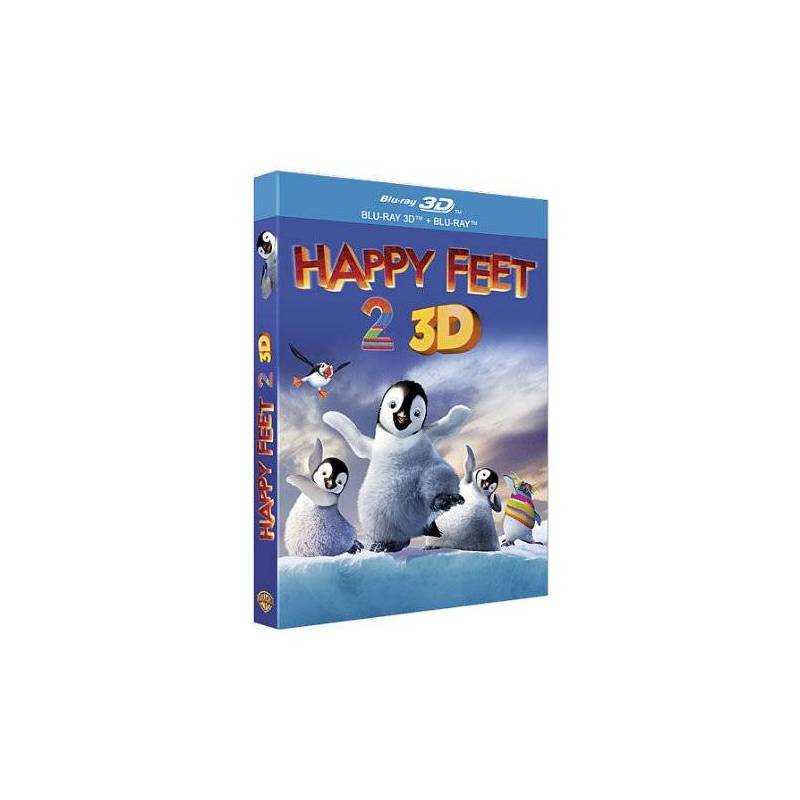 Mumble, the King of the tap, is annoyed when he discovers that his son Erik is allergic to dance.

It was then that he runs away and meets Sven Almighty, penguin can fly!

Mumble understands that he can not compete with this charismatic character Erik tries to imitate ...

But the situation only gets worse when the world is threatened by telluric forces ...

Erik realizes his father does not lack guts when it mobilizes the people of penguins and other fabulous creatures, from tiny Krill to giant Elephant Seal, Elephant Seals, to restore order ...