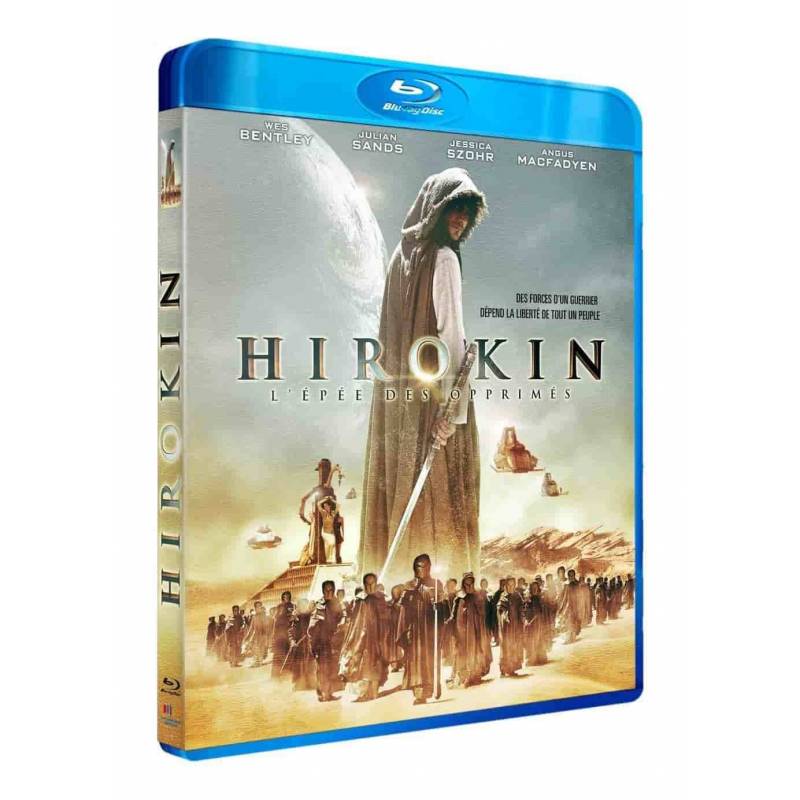 Aradius the planet has become a barren desert after humans have exhausted all natural resources. Its inhabitants, Arid, are under the yoke of the Griffon, a bloodthirsty tyrant human. Hirokin, lone warrior with a dark past, is left for dead in the middle of the desert area after trying to save his wife and son of the hands of the officers of the Griffon. Barren rescued by a tribe, he met Moss, leader of the rebellion. By following the teachings of the latter, Hirokin will choose to fulfill his destiny by fighting for freedom for the oppressed ...