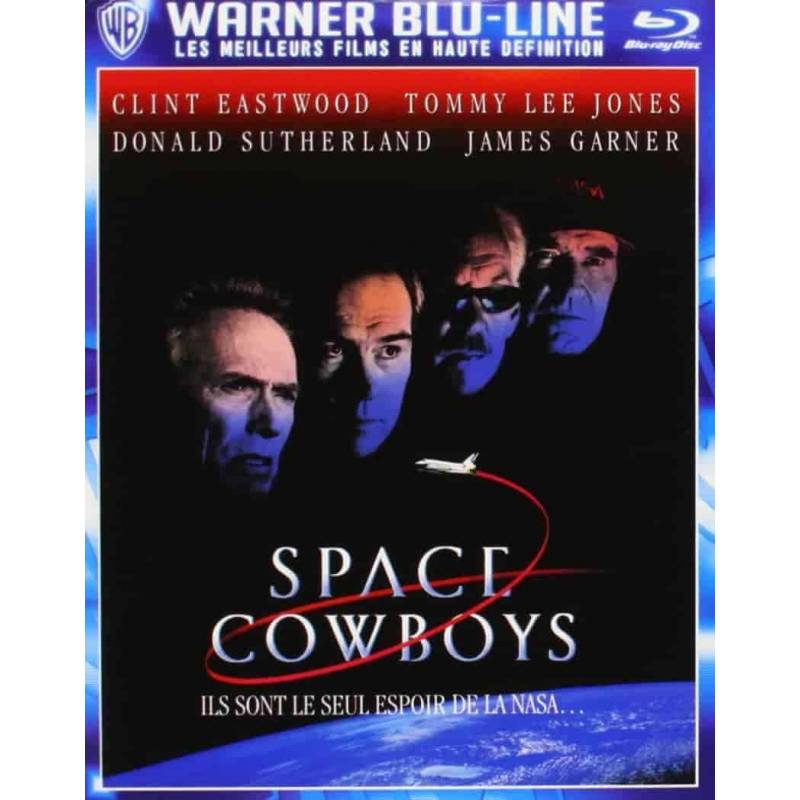 The Right Stuff has no age limits. After senior exploits of John Glenn, a retired four hotheads are sent into space to neutralize the threat of a Soviet spy satellite.

In 1958, America embarked on the conquest of space. Four young drivers Edwards Base: Frank Corvin, Hawkiins Hawk, Jerry O'Neill and Tank Sullivan, prepare to experience all this great adventure. Their professional qualities, their personality, their courage and composure - all predisposes it, all incites. But while this exhilarating dream seems about to arrive, NASA decides that the first "astronaut" American will be ... a monkey.
Forty-two years later, the four veterans of the team "Daedalus" have long since dispersed. Frank Corvin flows a peaceful retirement alongside his wife, Barbara; Hawk makes his living by organizing first flights; Jerry became an engineer, Tank pastor in a small town in the South.

That's when their former superior, General Gerson recalls the good memories of Frank for a mission last chance: the Russians are about to lose their primary communication satellite, "Ikon", which no longer meets to their signals. The gigantic machine approaches the Earth on which it inevitably will crash by 40 days if one manages to intercept and regain control. The White House has promised his help, NASA is on a war footing ... and Frank is the only man capable of mastering the ancient guidance system of "Ikon", modeled on one he had designed some decades early to Skylab.