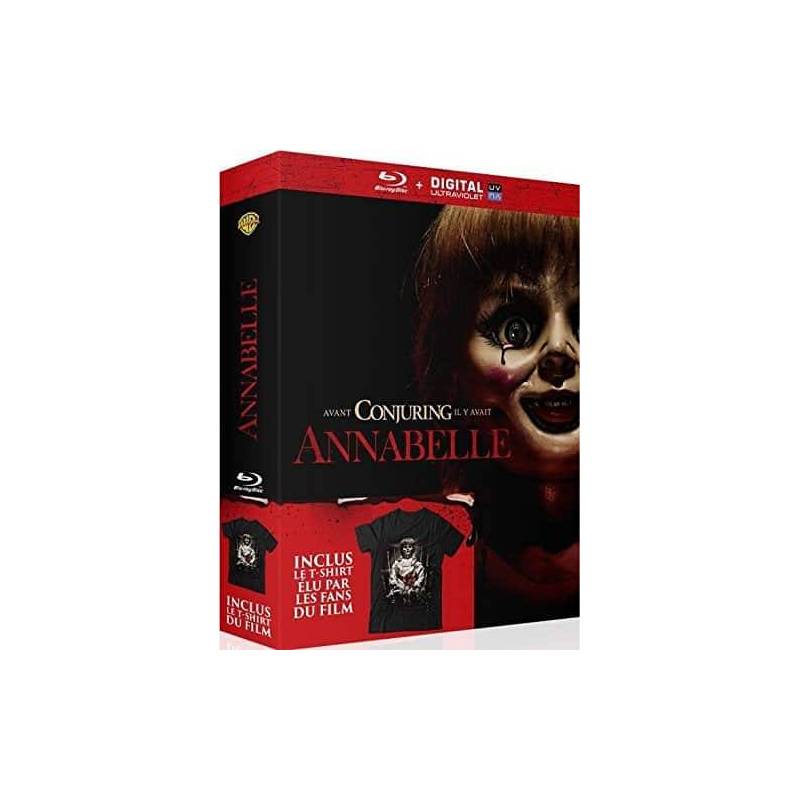 John Form is certain to have researched the gift of his dreams for his wife Mia who is pregnant.

This is an old doll, very rare, dressed in a wedding dress of pure white. But Mia, first delighted with his gift, will quickly become disillusioned.

One night, members of a satanic cult break into their house and brutally assaulted the couple panicked.

And they are not content to draw blood and to sow terror - they give life to a monster, worse than their sinister misdeeds, allowing damned souls returning to Earth: Annabelle ...