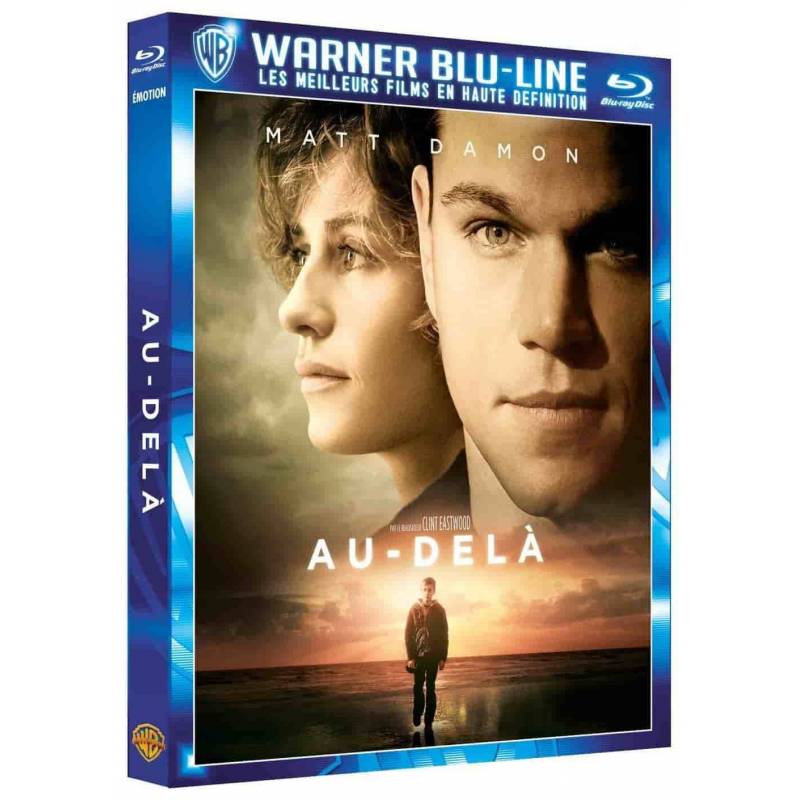 The story of three characters haunted by death and the questions it raises. George is an American of humble origin, multiplied by a "gift" of clairvoyance which weighs on him like a curse.

Marie, a French journalist, is facing a near-death experience, and has been permanently disrupted.
And when Marcus, a London boy, loses the being that he was the most expensive and the most indispensable, he desperately tries to find answers to his questions.

George, Marie and Marcus are guided by the same need to know, the same quest. Their destinies will eventually cross to try to answer the mystery of the Beyond ...