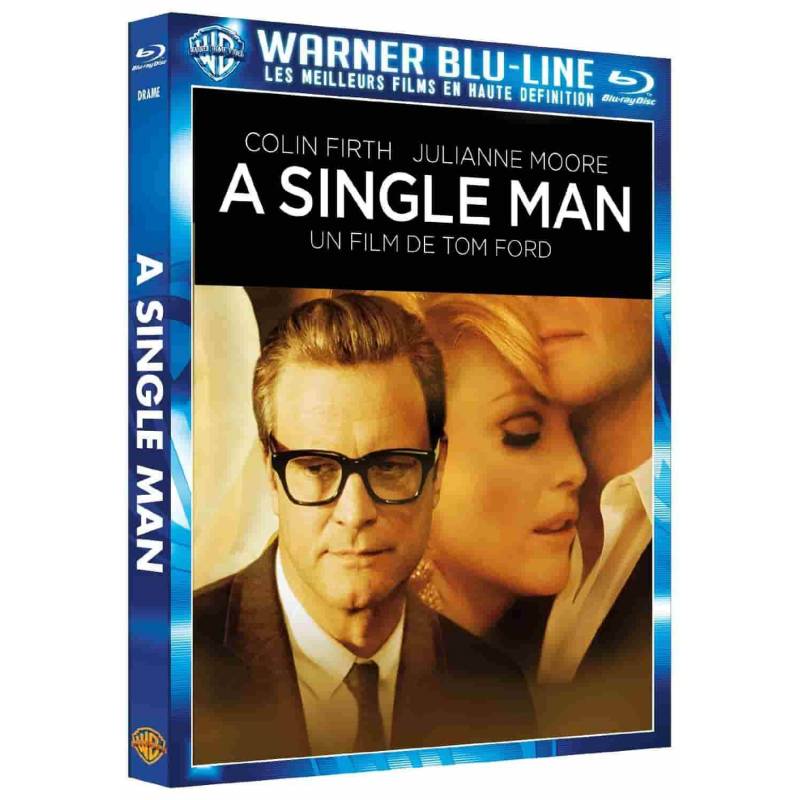 While the marriage of Mr. Fantastic and Invisible Woman promises to be the event of the year, a mysterious Silver Surfer emerges from space and causes strange phenomena on Earth.

Quickly, the Fantastic 4 will discover the secret purpose of this being with surprising powers and the threat it poses to our planet, but they will also see them resurface nemesis ...

the face of danger, friends and enemies will have to unite forces like never ...