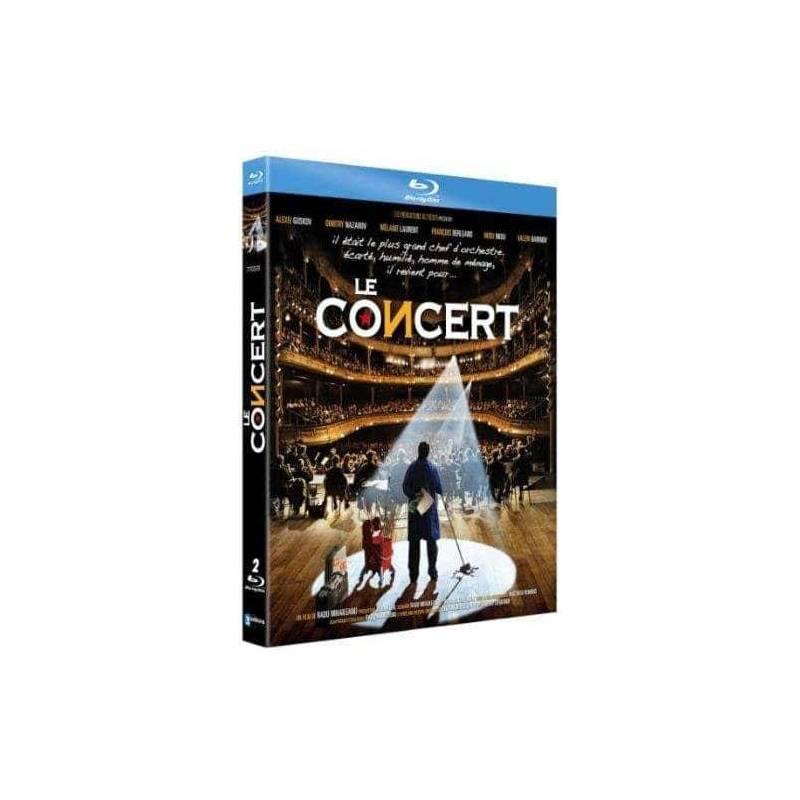 At the time of Brezhnev, Andrei Filipov was the greatest conductor in the Soviet Union and he directed the famous Bolshoi Orchestra. But after refusing to abandon his Jewish musicians, including his best friend Sacha, he was fired in full glory.

Thirty years later, he still works at the Bolshoi, but ... as a cleaner.

One evening, when Andrei has stayed late to the polish of the premises teacher's desk, he comes across a fax addressed to the Director, this is an invitation by the Theatre du Chatelet inviting the Bolshoi orchestra to come and play in Paris ...

Suddenly, Andrei has a crazy idea: why not bring together his old musician friends, now living doing odd jobs, and take them to Paris, passing them off as the Bolshoi ...?