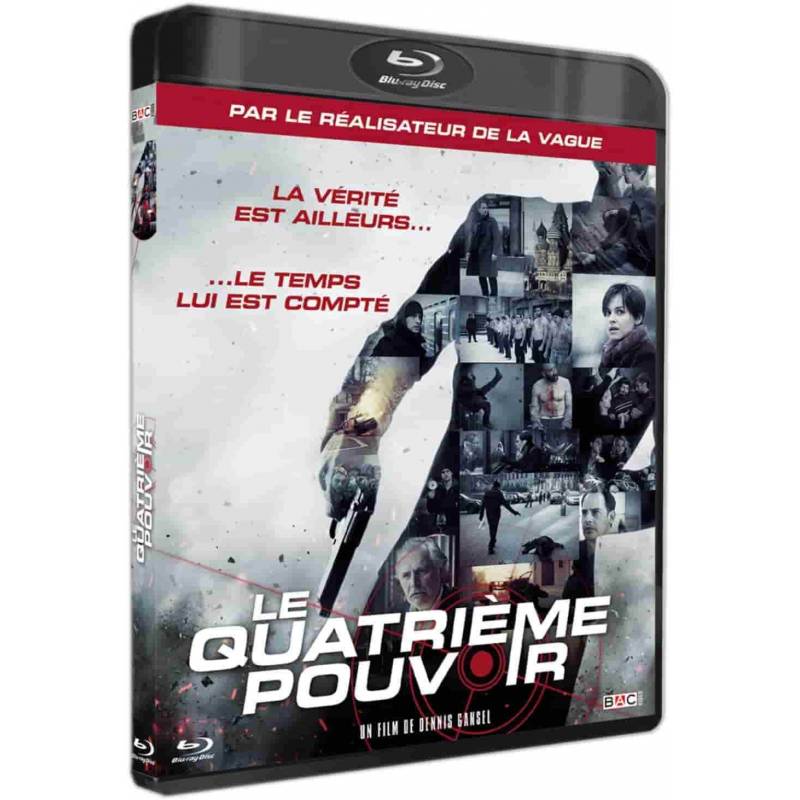 Paul Jensen, journalist, left Berlin for Moscow where a job is waiting in a Russian tabloid.

There, Paul is going to do a surprising encounter between Katja, a mysterious young Muscovite who offers to lead a topic in its own magazine.

But this proposal will lead to strange events in Paul's life. Notably accused of terrorism, the reporter rushes into a worm gear ...

A race against time begins ...