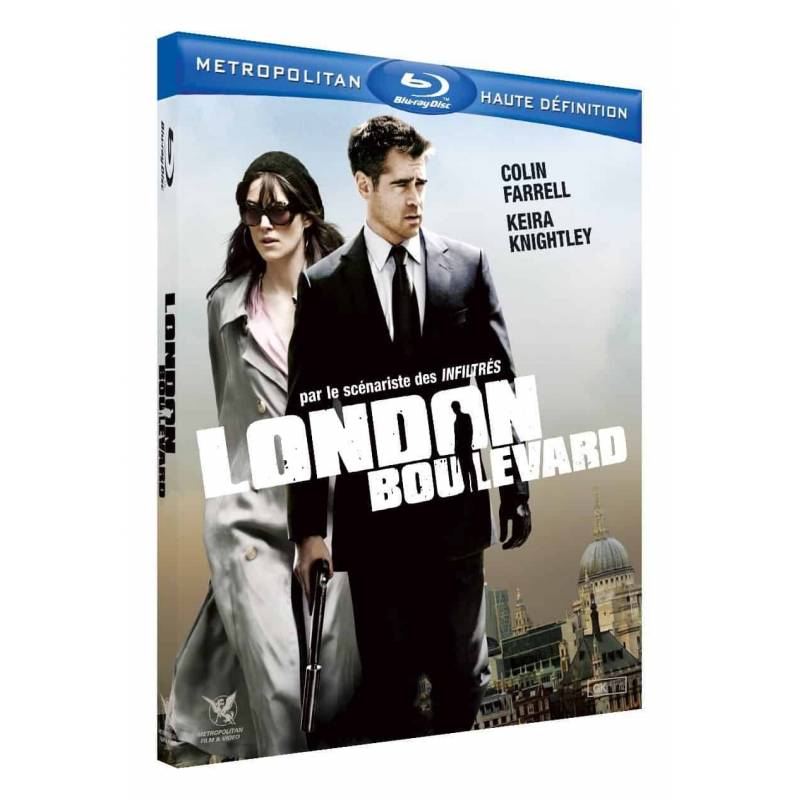 Mitchell out of jail full of good intentions.
Yet when he falls on his old friend Billy, a little thug in search of an accomplice, he agrees to help in exchange for a roof.
Unable to break with his past, Mitchel met Charlotte, a movie star holed up in a luxurious mansion to escape the hordes of paparazzi, he quickly became the personal guard.
Mitchel and Charlotte are similar, even considering together a new life in Los Angeles.
But it has already attracted the attention of Gant, a powerful godfather of the underworld, who saw in him a valuable asset to his business. When Mitchell refused, Gant decided to bend, stopping at nothing to get his way ...