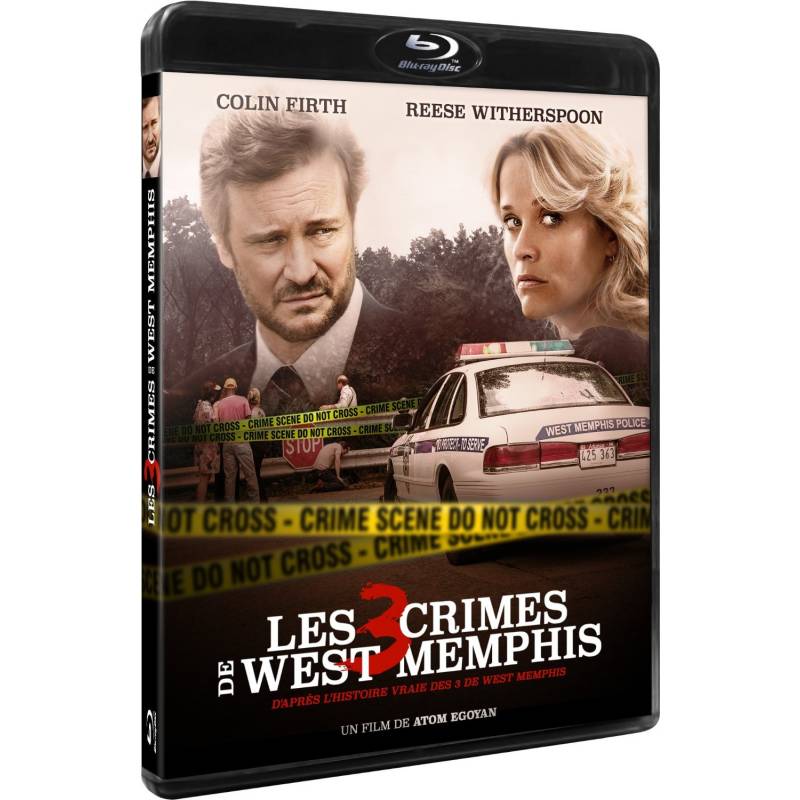 West Memphis, 1993. Three young children were found brutally murdered. Three marginal teenagers were arrested and accused of committing a crime Satanist. Faced with the inconsistencies of the case, a private detective, opponent of the death penalty, decided to conduct its own investigation. An exciting thriller based on the true story of the West Memphis 3.