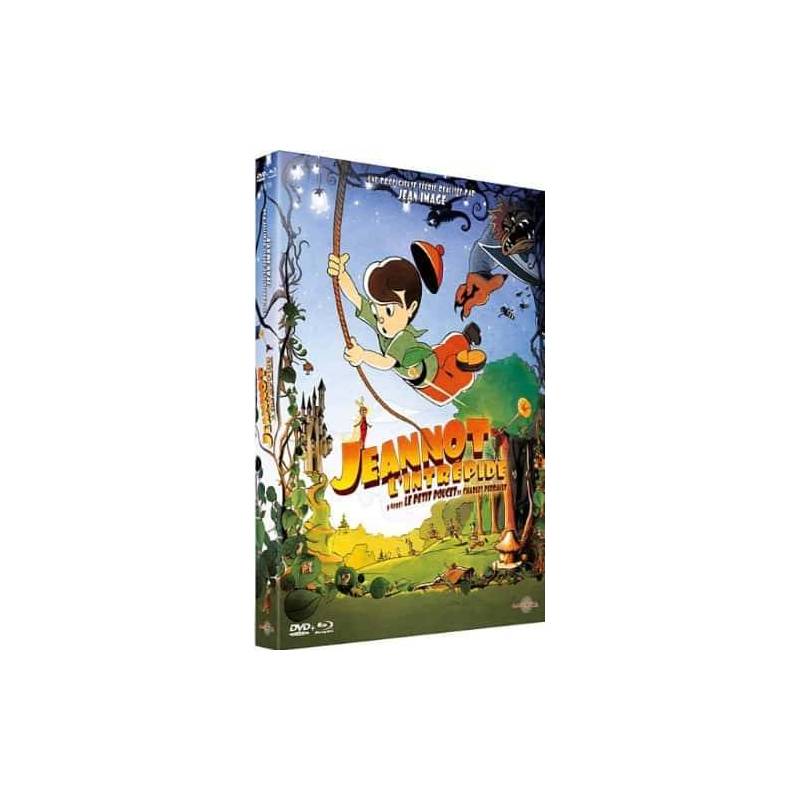 7 little boys are walking in the forest and Jeannot, the smallest of them decides to fight the ogre so he can not eat small children.

They discover the castle of the ogre.

Jeannot was taken prisoner in a cage after being reduced to the size of an insect.

A magpie takes over the cage, and Johnny finds himself transported to "insect-city," despite led him on an extraordinary journey by a huge lizard furious that he had wanted to tame ...

21 other products in the same category: