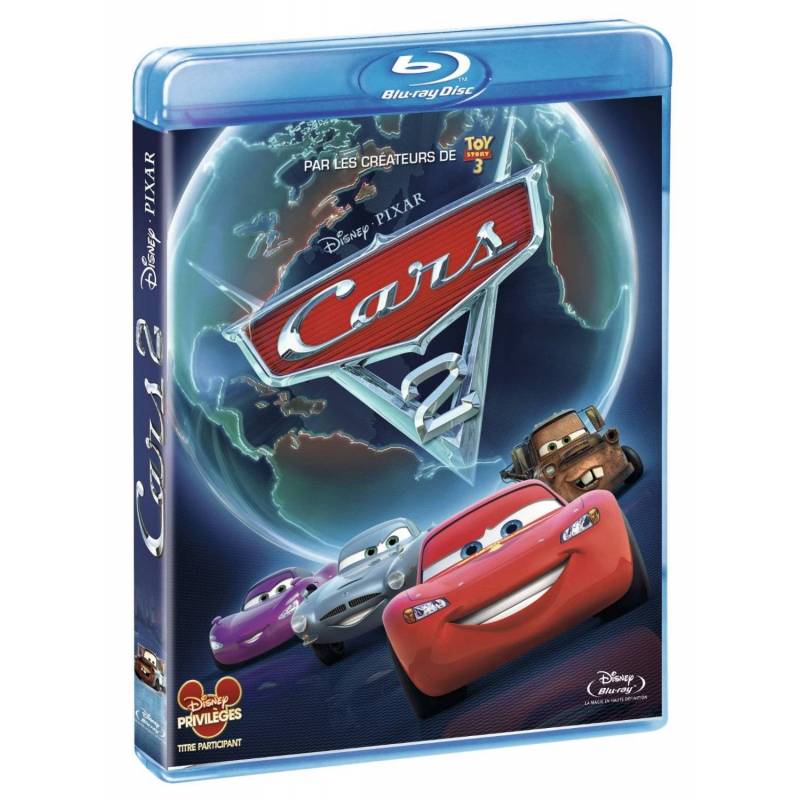 Lightning McQueen, star of motor circuits, and his faithful companion Martin the tow truck back on the road to new adventures. The're off to run the first ever World Grand Prix, which will consecrate the fastest car in the world! But the road to the championship is full of unexpected, deviations and hilarious surprises, especially when Martin finds himself drawn into a story as it comes in to him an international espionage ...!

21 other products in the same category: