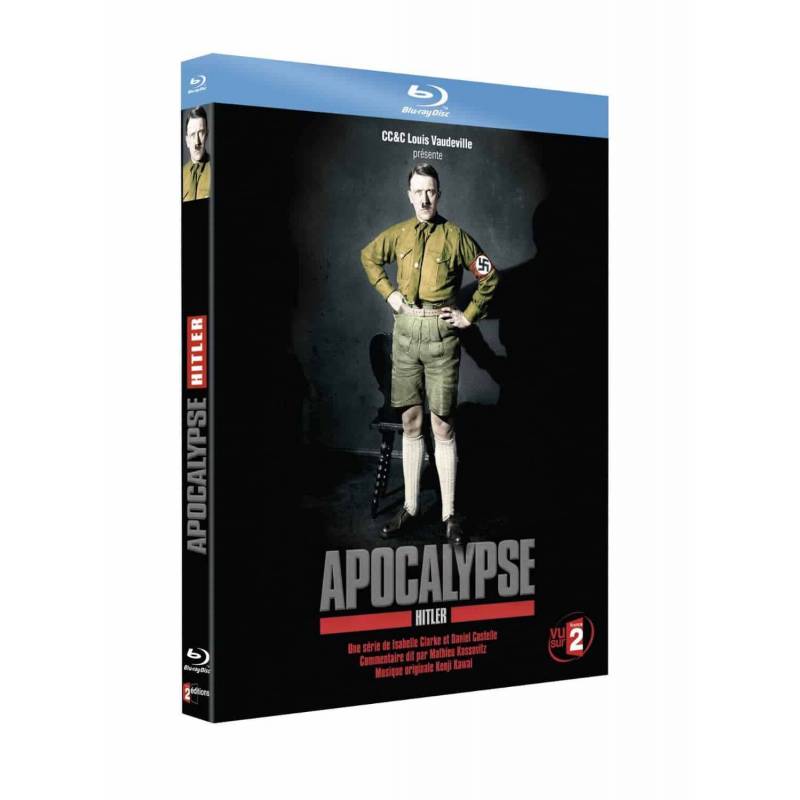 It feels to know everything Hitler. In reality we know mainly his political career.

Least all the above it, and yet is fundamental if we want to grasp the complexity of the character and the course of events up to the outbreak of the Second World War.

In the light of the latest research, we want to tell in the first episode (1890-1928) the irresistible rise of marginal at the head of Germany in the context and the troubled atmosphere of the beginning of Europe twentieth century.

Before showing in a second episode (1928-1939), the Reichstag fire in the Spanish war, the paths that inevitably lead to the Second World War. In the background, the desire to meet the fundamental issues that still pose the establishment, in the heart of the twentieth century Europe, Nazi totalitarian system.

Built as a police investigation around an unimaginable character, punctuated by crises, struggles and conflicts to burst before the Apocalypse of the 2nd World War, this miniseries wants above all to answer the question: how Hitler -t it have been possible?

3 other products in the same category: