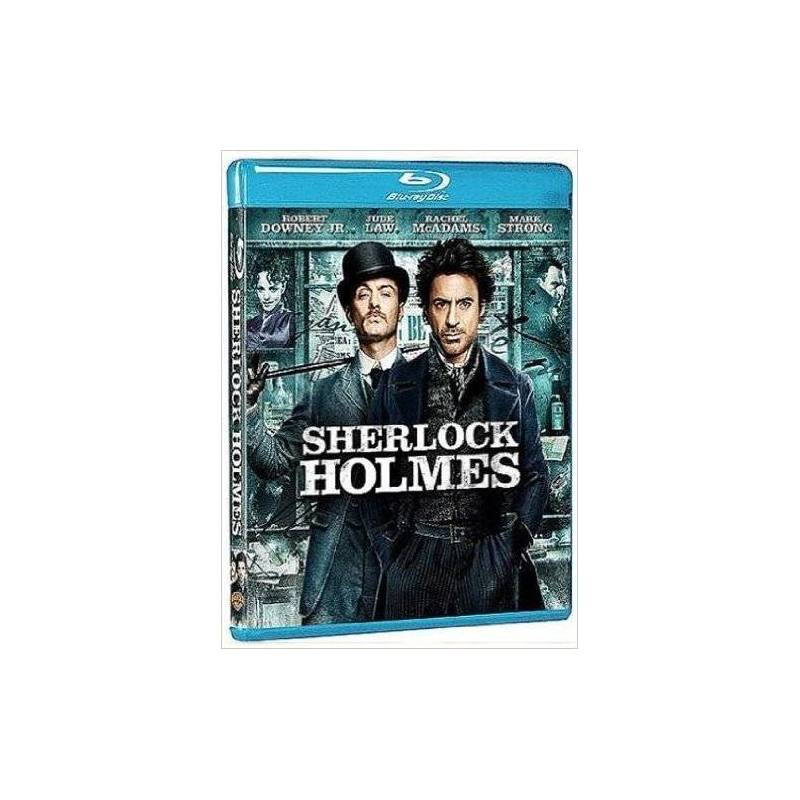 Sherlock Holmes and his sidekick Dr. John Watson, manage to stop in time a black magic ritual in a church, orchestrated by Lord Blackwood, responsible for the deaths of five young women. Three months later, while Holmes is bored and trying to forget the impending engagement Watson, he nevertheless attempts to cancel the Lestrade commissioner picks Detective Blackwood wants to see before he died. From his cell, he swears he will return from the dead and that there will be three deaths that Holmes will not understand it and can not prevent. The next day, Blackwood is hanged, and Watson himself finds death.