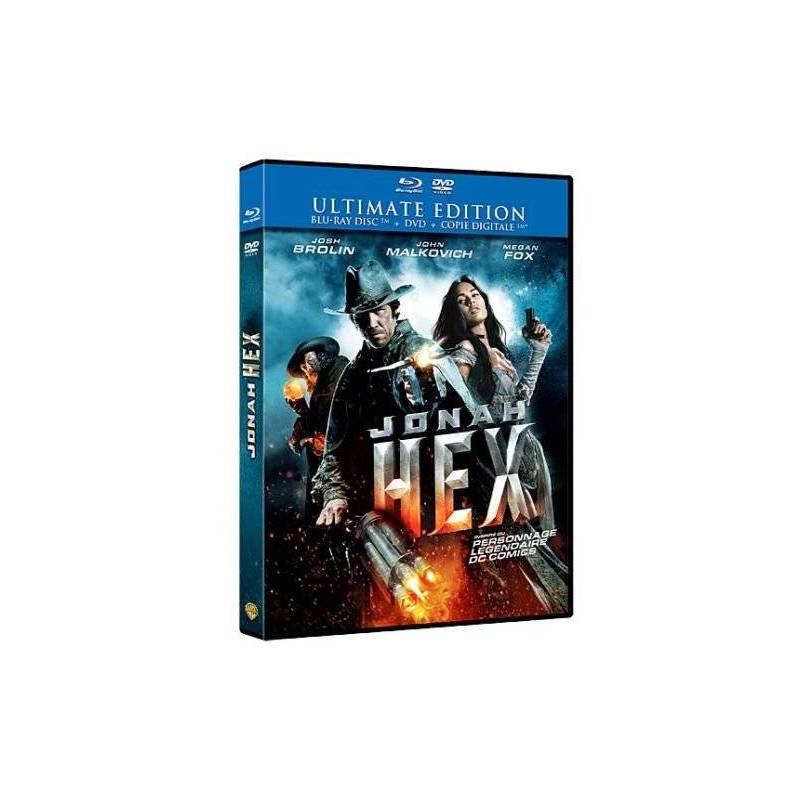 Jonah Hex is a disfigured and ruthless bounty hunter.

Having narrowly escaped death near, Jonah has a violent history, made myths and legends and now still keeps one foot in the grave.

Condemned to solitude, his only knowledge is the charming Lilah, who lives in a brothel. Jonah's past resurfaces when the military makes him an offer he can not refuse: the arrest warrant on the will be canceled if he can track down the terrorist Turnbull (decided to unleash Hell on Earth), the man who killed his family and who has branded the figure.

A death struggle then ensued between the two men ...