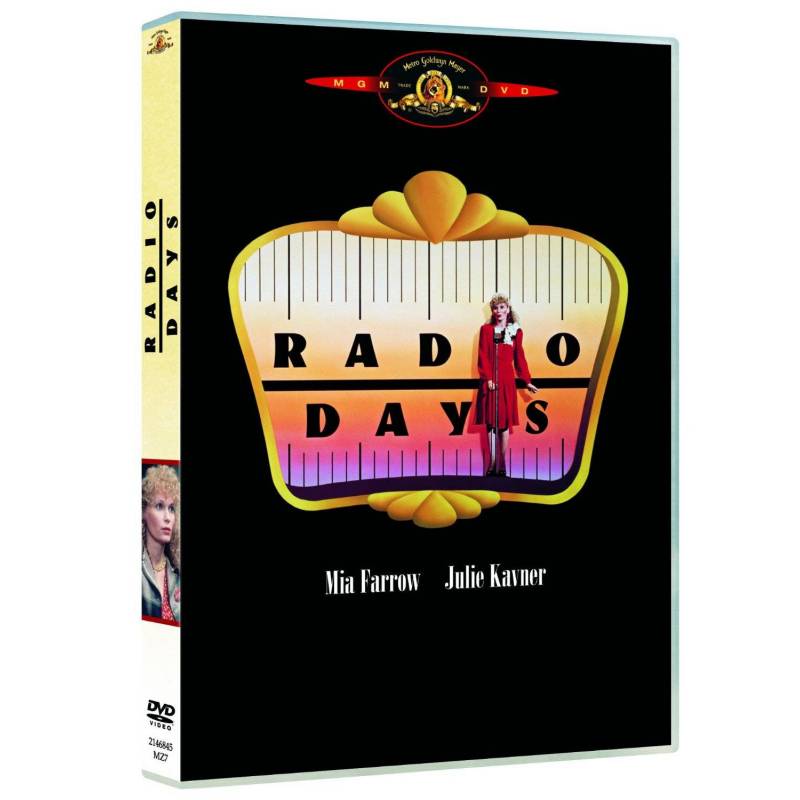 Joe Needleman recalls his 10 years, his neighborhood Rockaway and his parents, modest and Jews united.

He especially remembers that at that time it was the golden age of radio.

He never missed any episode of his favorite show, "the masked avenger", a radio drama populated adventure, action, beautiful girls and fearsome villains.

And while John dream behind the post, actors become famous, others are forgotten.

The nation, meanwhile, is preparing to enter the Second World War ...